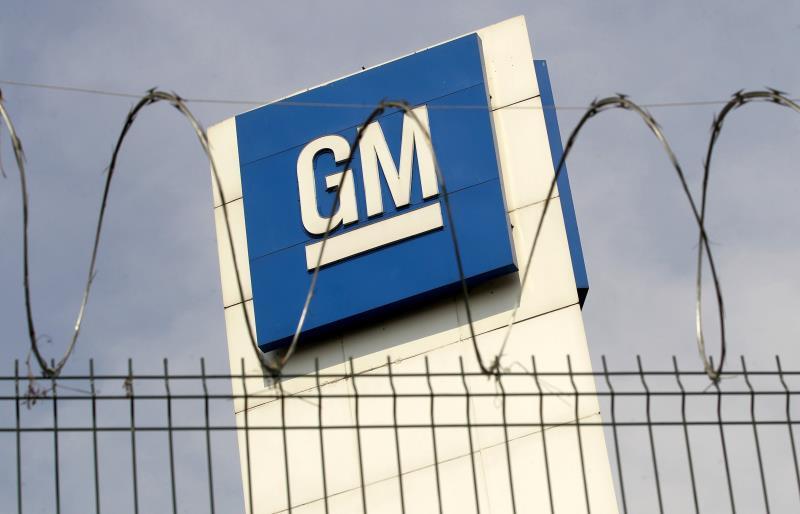 Contract vote in Mexican automotive plant will be before August 20

Mexico City, Jun 21 (EFE) .- The Ministry of Labor and Social Welfare of Mexico (STPS) notified the union and the General Motors company on Monday that the vote on the collective agreement that conflicts with the T-MEC at the plant of the company in Matamoros, a neighboring border city of Brownsville (Texas), must be carried out before next August 20.

In a statement released this Monday, the agency noted that the original vote on this Tridomex auto parts plant, led by the union in April, was ruled out due to “serious irregularities” in the process that affected the development of the consultation and the results of the vote.

This situation led the United States Government to request the review of possible violations of workers’ rights, based on the new Treaty with Mexico and Canada (T-MEC), which the Mexican Government accepted last Saturday.

However, initially, the Ministry of Economy had resolved that the revision of the contract should be carried out “at the latest” on July 24 in conjunction with the United States, although this Monday it extended the deadline until August 20.

The STPS pointed out that it was the union itself that asked to extend the deadline to replace the consultation, with the aim that there are no operational and technical impediments and that workers participate in the vote.

In the same way, the agency clarified that the consultation must take place in conditions of security and accessibility so that workers vote “personally, freely, directly and secretly, without coercion or intimidation of any kind.”

And he warned that, in case of breach of the stipulated term, the collective contract will be terminated, preserving the benefits and working conditions recognized in it for the benefit of the workers.

This is the first labor complaint from the United States towards Mexico under the T-MEC, which on July 1 turns one year into force.

Unions in the United States have denounced since May the alleged denial of freedom of association and collective bargaining by the company’s workers in Matamoros.