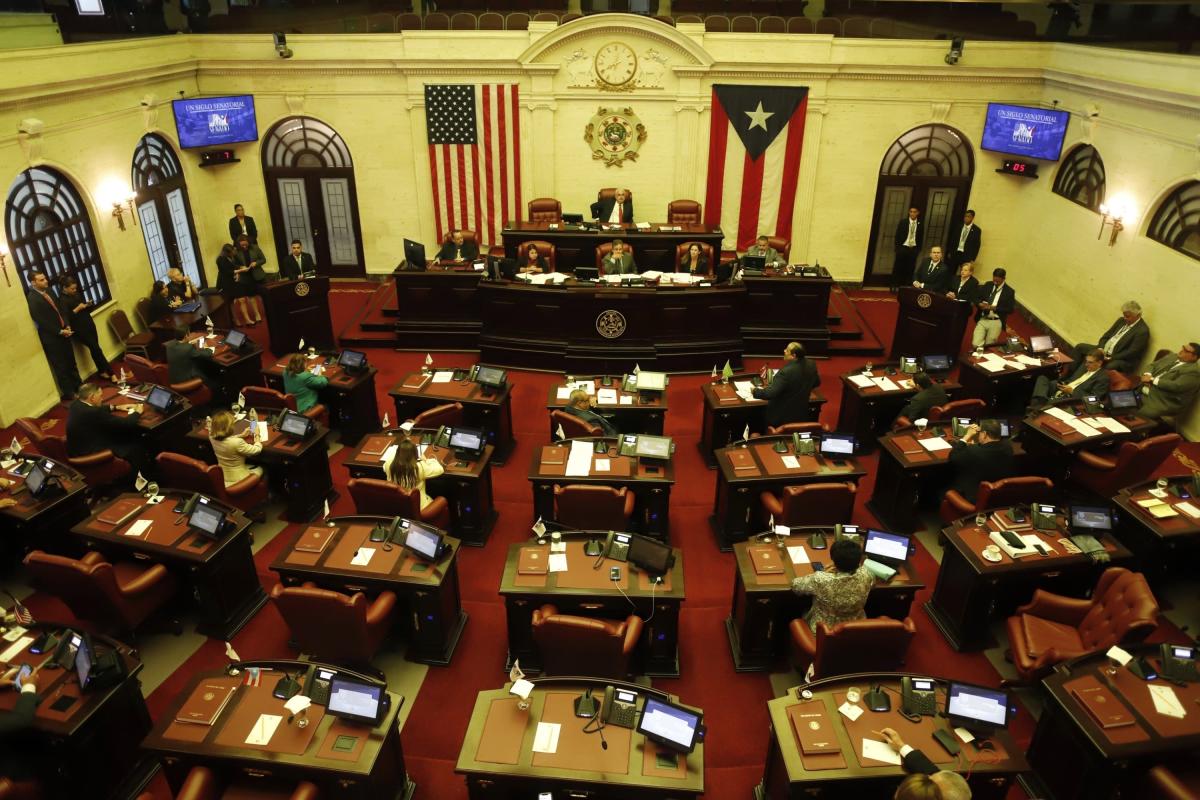 San Juan, Oct 26 (EFE) .- The Puerto Rico House of Representatives approved this Tuesday the controversial bill that enables the Debt Adjustment Plan (PAD), by accepting the amendments introduced after a negotiation at the end of week.

The bill was approved with 34 votes in favor, 12 against and 2 abstentions, and must now be signed by the governor, Pedro Pierlusi, according to the statement.

Today’s vote, which was delayed until evening, took place after several meetings and changes made to the language of House Bill 1003.

The measure provides for the reduction of the Central Government’s public debt from approximately $ 70 billion to $ 34 billion to end the bankruptcy of the island.

Critics of the PAD, who again demonstrated today against the project, warn that it will endanger the pensions of civil servants and the financing of the public university.

Despite this, the note from the House of Representatives reiterates the public policy of zero cuts to the pensions of retired officials.

It also includes among its amendments to assign additional funds to the University of Puerto Rico, specifically $ 500 million annually for a period of five years from 2023 to 2027.

Regarding the municipalities, the approved project supports the allocation of additional funds and the continuity of the essential services they offer.

Yesterday, federal judge Laura Taylor Swain, responsible for debt restructuring, denied the request of the Fiscal Oversight Board (JSF) to postpone the PAD confirmation hearing and ordered a mediation process.