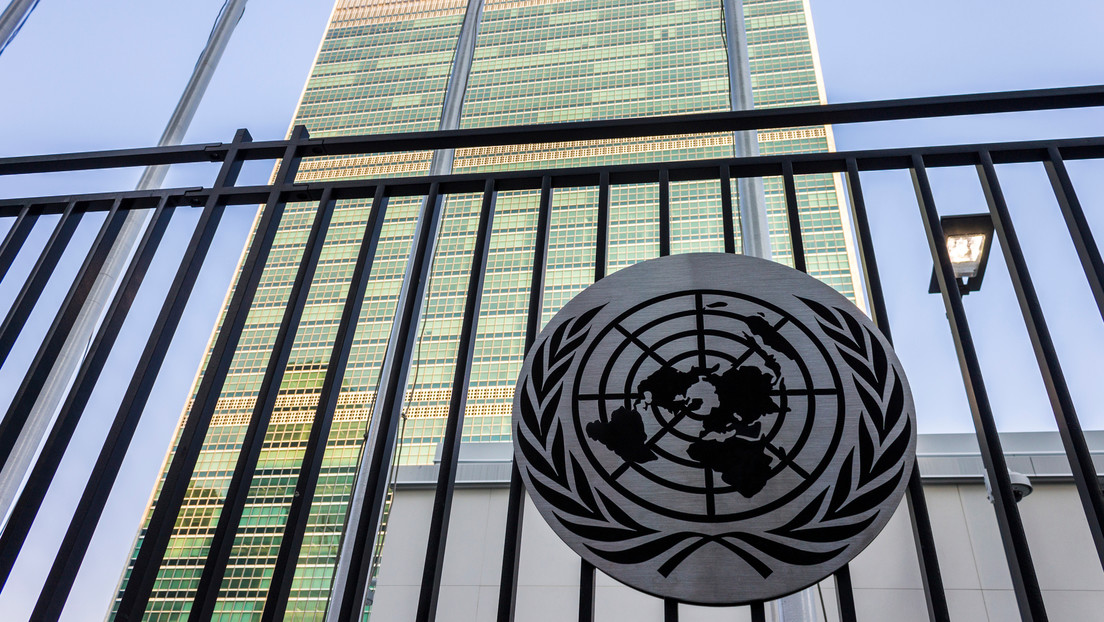 Controversy in New York: Guterres warns that he cannot demand a vaccination certificate from the participants of the UN General Assembly

Just days before the start of the UN General Assembly in New York, USA, the reminder made by local authorities that all people arriving in the city must present a certificate of vaccination against the coronavirus has sparked controversy. . In response, the Secretary General of the United Nations, António Guterres, said that he cannot demand that presidents and heads of state comply with this measure.

“We, as the Secretariat, cannot tell a head of state that if you are not vaccinated you cannot enter the United Nations “, Guterres explained in an interview with Reuters, by reminding in turn that the UN facilities in Manhattan are not subject to US law, as they are international territory.

However, the UN had previously stated that they would respect local regulations regarding the pandemic. Meanwhile, Guterres also explained that they have already discussed with New York authorities about “different ways” to ensure that the “maximum number of people present are vaccinated”.

For his part, New York Mayor Bill de Blasio announced that during the summit they will make available to the UN covid-19 testing and the vacuna monodosis de Johnson & Johnson. In addition, he praised the President of the United Nations General Assembly, Abdulla Shahid, for sending member countries a letter in which he expresses his support for the presentation of a proof of vaccination and indicates that work will be done to implement this measure “lo soon as possible”.

His proposal, however, has already been rejected. One of them came from the Russian ambassador to the UN, Vasili Nebenzia, who described as discriminatory the need to present a vaccination certificate in order to enter the General Assembly.