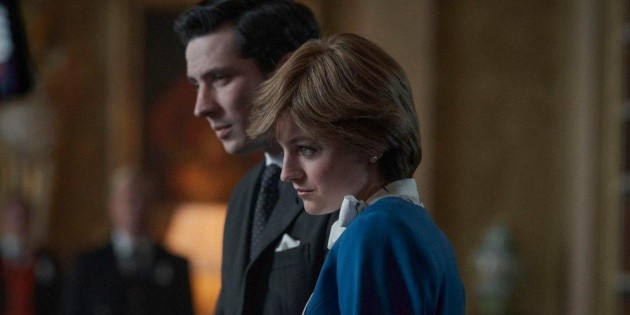 Controversy over the possible cancellation of The Crown in Europe

The streaming service Netflix It has many productions that have managed to conquer viewers, and one of the most popular today is The Crown, which has four seasons and is waiting to launch the fifth part. To the bad news of the fans, The possibility of the series being definitively canceled in Europe appeared. Why?

According to the British media report The Guardian, The European Union is studying how to reduce the “disproportionate” amount of UK content shown on European television and platforms in the territory, due to Brexit, which was the acronym used for leaving the country from the EU. In this way, Peter Morgan’s show, as well as many others, are in danger of losing a large audience.

The newspaper adds that The European Union presented a document on June 8 that cites the ongoing inclusion of British productions in EU quotas, despite the country being no longer an active member, as an unfair privilege affecting “cultural diversity”. Said fees apply to broadcasters and services and are governed by the audiovisual media services directive; they dictate that television channels must show the majority of European programming and On Demand platforms must have at least 30% of such content.

The rules on which countries qualify for the quotas will be evaluated within three years, so you can thwart the plans The Crown if they want to do many seasons. If the UK is removed from this listing, it would be a huge blow to UK producers as it is very likely that audiovisual products become less attractive to streaming services.


“The high availability of UK content on video on demand services, as well as the privileges granted by qualification as European works, can result in a disproportionate presence of UK content within the European video on demand share and hamper a greater variety of European works (even from smaller countries or less spoken languages) “, marks the document presented by the European Union.