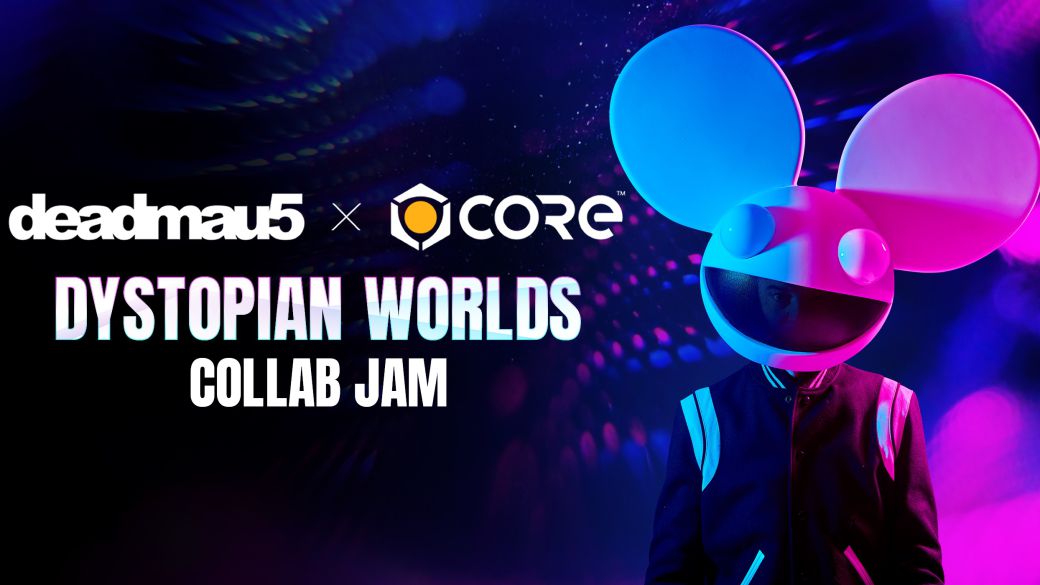 Core and musician deadmau5 team up for their next music video: do you want to appear?

Manticore Games has announced their partnership with electronic music producer and songwriter Deadmau5 (Joel Zimmerman), who will collaborate with fans in the creative process of their upcoming music video. In this way, players will use Core, the video game creation tool that allows users to design and publish their own titles. Followers will be able to contribute their grain of sand in the video of the single When The Summer Dies, which features the music, songwriting and voice of Lights.

“I have been impressed by the creativity that I have seen in Core,” says Zimmerman in the press release.One of my passions is video games, the experience they offer and the design of the world, and the capabilities of Core as a platform and its creators, who are capable of doing all kinds of cool things, are the next level in art and user-generated experiences. I’m looking forward to seeing what the fans and artists will create for my new single with Lights, ”he concludes.

How to participate in the event

All those who wish to be part of the project will be able to participate in the deadmau5 x Core Dystopian Worlds Collab Jam event, which will be open to all. To do so, just build a world in Core and fill out the subsequent online application through deadmau5.coregames.com. What are the deadlines? From July 15 to July 26 at 12:00 PDT (9:00 p.m. CST). The list of winners will be revealed on July 29.

In addition to having the possibility of appearing in the video, there will also be a cash prize of $ 50,000as well as other rewards such as a lifetime VIP pass to the guest list of the musician’s official events. At the same time, they will be eligible for an invitation to meet you, merchandising and autographed products.

“We are delighted that deadmau5 shares our passion for putting the power of artistic expression in the hands of as many creators as possible,” acknowledges Jordan Maynard, creative director and co-founder of Manticore Games. “Core is more than a place to play and create. games as it has infinite potential for new forms of social interactivity and art. We can’t wait to see the worlds our creators bring to life for the new video, and we can’t wait to work alongside deadmau5 on future projects.

Core is available as free-to-play via Epic Games Store.