Corn in the US rises due to the strength of oil, wheat advances amid supply concerns 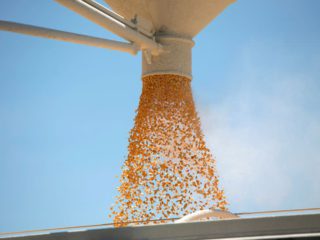 CHICAGO, US, Sep 15 (Reuters) – Chicago corn futures rose on Wednesday, supported by the strength of the crude oil market and the firmness of wheat futures.

* Wheat advanced as Russia joined France and Canada this week in lowering its production forecast at a time of strong global demand.

* Soybeans were up, but gains were limited as the cancellation of exports due to hurricane damage in the Gulf of Mexico weighed on futures.

* Corn, which is used to produce ethanol, followed the rise in oil prices as Brent crude rose 2.9% and ethanol stocks fell.

* Corn also found support in wheat, which was gaining as Russia anticipates up to 1 million hectares less of winter wheat to plant this fall.

* “This is about Russia, Canada and France – all three countries cut their production somewhat,” said Dan Hussey, senior market strategist at Zaner Group. “If you add that to Friday’s WASDE reduction in US production, you are adjusting the global balance.”