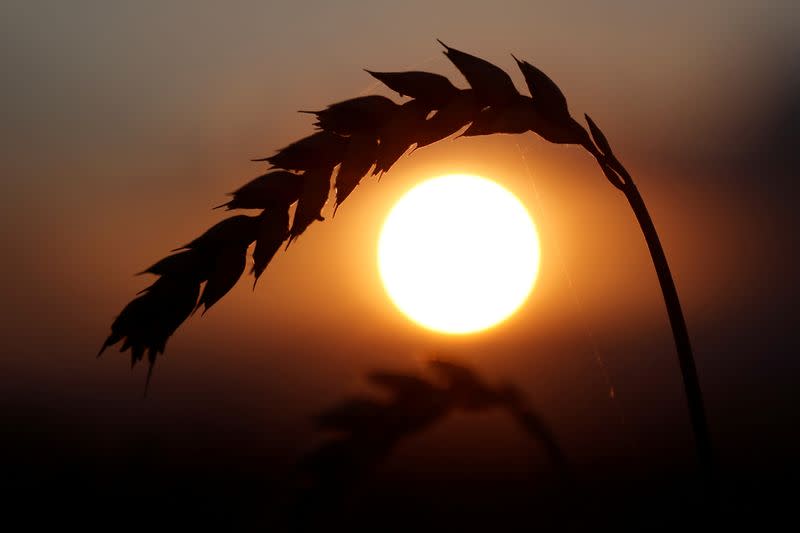 * It has been a difficult week for the corn and soy markets.

* On Tuesday, the United States Department of Agriculture (USDA) released estimates for both crops that beat analysts’ median expectations, adding to supply pressure for a vigorous start to the season. harvest season and caused futures prices to fall.

* But on Thursday, according to traders, the market began to stabilize as investors showed some buying interest.

* Wheat futures, which were dragged down on Tuesday by losses in corn, also rose, supported by strong demand from importers and lower availability in major exporting countries.

* Despite the rebound, traders said they remain somewhat cautious about making big moves due to uncertainty about what the pace of exports will be in the coming weeks.

* US exporters sold 132,000 tons of soybeans for delivery to unknown destinations during the 2021/2022 season, the USDA reported Thursday.