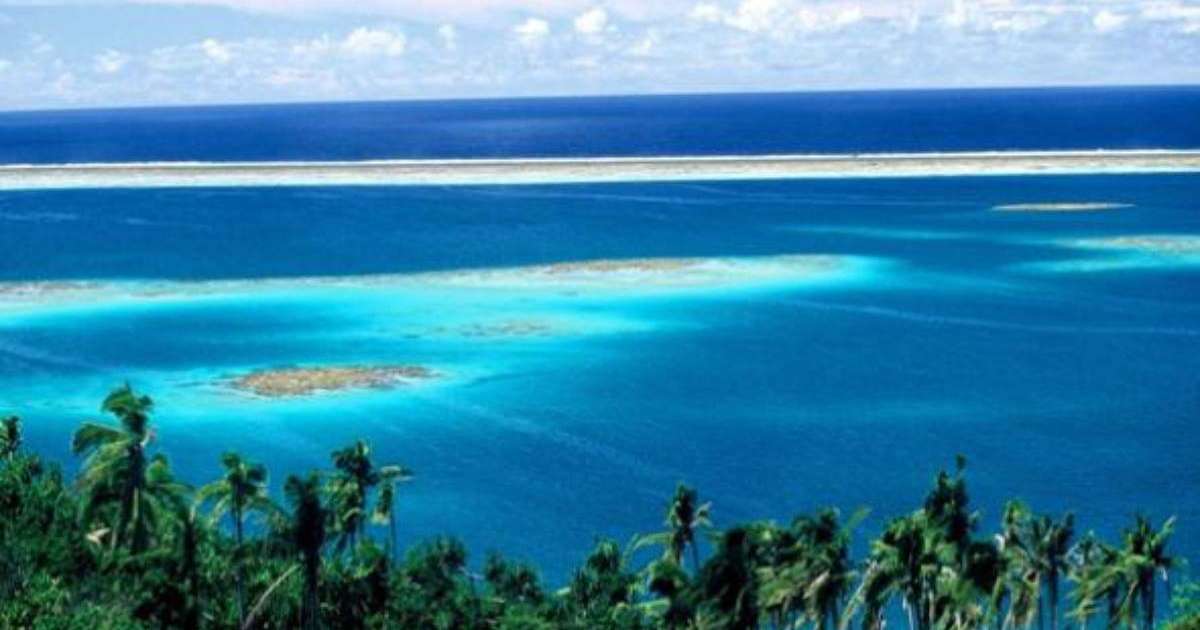 Coronavirus: The archipelago of Wallis and Futuna records a first local case of Covid-19

The archipelago of Wallis and Futuna in the South Pacific “is experiencing a new situation”. A first case outside the fortnight of Covid-19 has been detected in the territory where measures to protect the population, with high rates of obesity and high diabetes, have been taken, the prefecture said on Sunday.

“This is a person who was out of fortnight several weeks ago after a negative test. This person consulted a doctor because of symptoms and tested positive, which means that the virus is circulating on the island, ”said Hervé Jonathan, senior administrator (prefect) of Wallis and Futuna.

A member of the staff of a college, the patient was admitted to the Wallis hospital and investigations are underway to find out whether or not it is a variant of the disease. He must be evacuated to the hospital in Noumea, New Caledonia. A test campaign will be launched on Monday with all students, teachers and administrative and technical staff of the establishment, further indicated the prefecture.

So far, only 9 cases of Covid-19 had been detected in Wallis and Futuna, all during or after the fortnight in a hotel, mandatory for all people arriving in the archipelago. In order to reduce the circulation of the virus as much as possible, wearing a mask has been compulsory since this Sunday in public spaces, bars and restaurants are closed as well as schools and flights between the island of Wallis and Futuna are suspended, the Higher Administration said.

While the population of these Polynesian islands lives to the rhythm of Catholic and customary religious ceremonies, religious services are stopped, gatherings of more than three people in public space are prohibited while the prefect recommended that the population scrupulously respect barrier gestures. On Sunday, masks were distributed free of charge in dispensaries in Wallis and others were on their way to the sister island of Futuna. 1,800 kilometers away, New Caledonia, where no local case of coronavirus has so far been recorded, announced on Sunday the suspension of its flights with the archipelago.

According to a health survey published in 2020, more than 70% of the approximately 11,000 inhabitants of Wallis and Futuna are suffering from obesity and diabetes is also reaching record levels, making the population particularly vulnerable if the virus were to spread.