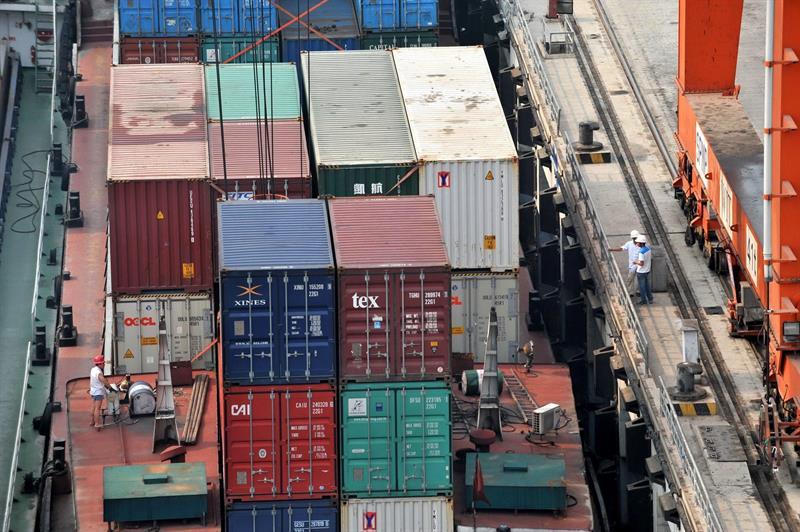 San José, Jun 21 (EFE) .- Exports of goods from Costa Rica totaled 5,771 million dollars between last January and May, for a growth of 23% compared to the same period of the previous year, reported this Monday the Trade Promoter Exterior.

Exports showed a growth trend during the last eight months and several sectors have shown a consistent performance, despite the pandemic. This is the case of precision and medical equipment, the main export sector in Costa Rica, with an increase of 41% in the accumulated as of May compared to the same period in 2020.

The exported products with the greatest increase in their exports are devices for medical use (50%), needles and catheters (47%) and prostheses for medical use (70%). This increase is due to greater demand from markets such as the European Union and China, as well as the incorporation of new production lines.

The Minister of Foreign Trade, Andrés Valenciano, affirmed that the combination of the diversity of the destination markets and the exportable offer, as well as the innovation of the sector has been key to moving forward.

“The results of goods exports for the first five months of the year are very good news for the country, with this we add a positive trend during the last eight months (…) This is a reflection of the very positive diversification strategy of exports and markets, “Valenciano said.

Despite these data, products such as bananas (-10%), melons (-31%) and coffee (-5%) have had a drop in exports, while a similar situation is experienced by the livestock and fishing sector (-5%), as a consequence of a decrease in meat exports to North America and dairy exports to Central America.

The general manager of Procomer, Pedro Beirute, said that although the export sector still presents challenges, such as livestock and fishing, “important efforts are being made to reverse the result and promote the trend towards recovery.”