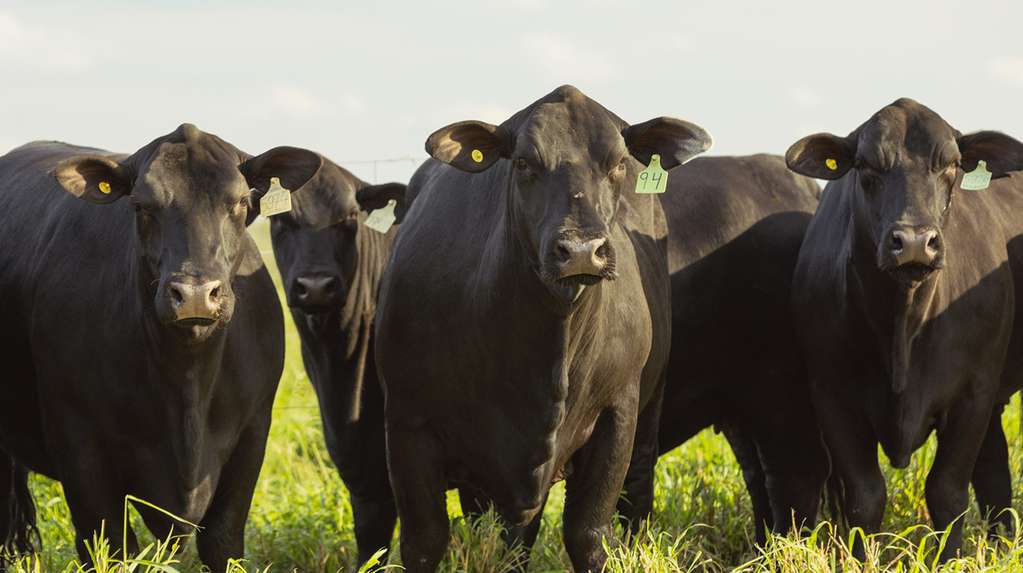 Countdown to the National Dog Show in Corrientes

After almost two years of no field exposures due to the coronavirus pandemic, Expoagro will perform the National Dog Show (in person and virtual) in the Rural Society of Corrientes, from this Sunday 24 to Friday 29.

The organizers of the meeting, which has the support of the government of the province of Corrientes, are finalizing the details to guarantee all the necessary health protocols for the livestock shows.

“It is a pride that they have chosen Corrientes”, he highlighted Claudio Anselmo, mProduction Minister of the province. “It will be the most important event in 2021 for the country’s livestock activity. This national exhibition will make it possible to place Corrientes in the sights of all of Argentina as a producing province: our objective is to attract investors to come and develop their activity here ”, he highlighted.

It is worth remembering that, through the Expoagro DigitalAll those interested will be able to follow live the activities of the exhibition, which will last more than five days.

As explained by the organizers, in the province of Corrientes there are a large number of cattle ranches, especially of hybrid breeds. “Brahman is the ‘mother race’ that arrived in the 60s and then, from crosses with British races, it was possible to consolidate others that are very recognized today such as Brangus and Braford”, they affirmed.

In that sense, Anselmo added that one of the objectives of the provincial government is further integrate the beef production chain.

“It is necessary to retain part of that annual production: that the animals are recirculated, fattened whenever possible, finished and slaughtered. That way, you can add higher value to production. Our goal is to generate more work, wealth and industrial activity in Corrientes ”, stressed the official.

As anticipated, the challenge is related to the incorporation of technology to improve livestock management, and food availability.

“The livestock cycle in our province is based mainly on the use of natural pastures: a livestock plan has been working since 2010 that has had different stages. Initially, they tried to bring technology from other organizations (such as INTA) to the producers ”.

Currently in Corrientes, there are 25,000 establishments dedicated to livestock and most are small. In this sense, Anselmo clarified “a piece of information to demystify the belief in public opinion. Given that more than 20 thousand producers have less than 300 heads and make an almost subsistence livestock, which is closely related to the roots of rural settlers distributed throughout the provincial territory, it is necessary to bring them closer management technology tools that allow them to increase their level of production, which is low ”.

Finally, the provincial official referred to the restrictions to export beef: “Along with the Governor Gustavo Valdés We once again requested that the export of meat be completely opened, because we must comply with international markets, which by buying, generate work, genuine dollars and a boost to the countryside ”.