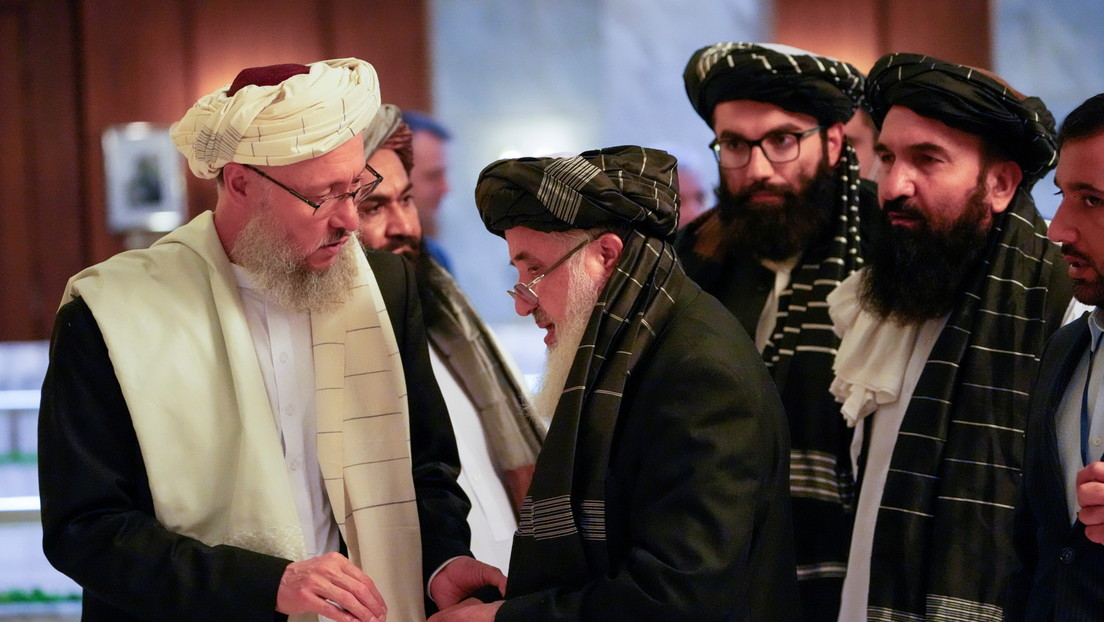 This Thursday, the third meeting of the Moscow consultation format on Afghanistan was held in the Russian capital, with the participation of representatives of Russia, China, Pakistan, Iran, India, Kazakhstan, Kyrgyzstan, Tajikistan, Turkmenistan and Uzbekistan, as well as as a high-ranking delegation from the interim Government of Afghanistan. The participants signed a joint declaration, which it was published by the Ministry of Foreign Affairs of Russia.

The parties expressed “respect for the sovereignty, independence and territorial integrity of Afghanistan and reaffirmed their commitment to the establishment of Afghanistan as a peaceful, indivisible, independent state, […] free from terrorism and drug-related crimes, and that it respects basic human rights standards, “the document reads.

Likewise, the need to establish more hands-on interaction with Afghanistan, taking into account the new reality, related to the coming to power of the Taliban movement *, and regardless of official recognition of the new Afghan government by the international community.

The participating countries called on the Afghan authorities to “take additional measures to improve the public administration system and to form a truly inclusive government that adequately reflects the interests of all the main ethnopolitical forces in the country. “This step” will be essential to complete the process of national reconciliation, “the statement underlined.