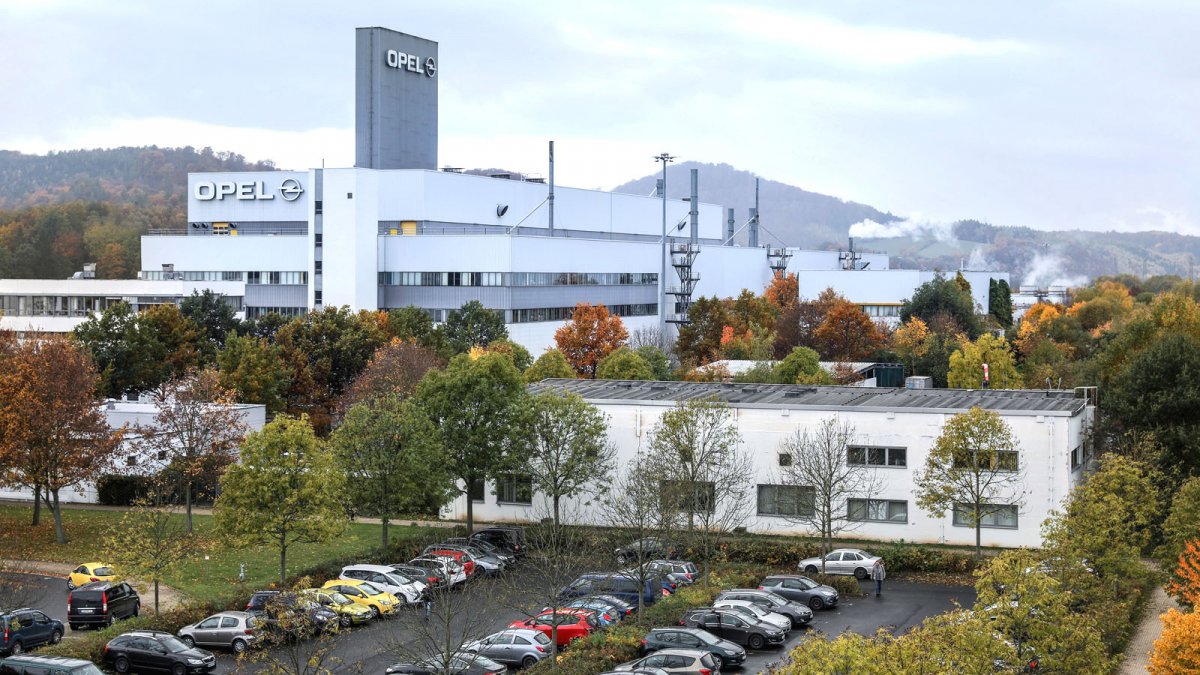 The threat of dismantling the car manufacturer Opel has raised concerns about jobs in the state governments of Hesse, Rhineland-Palatinate and Thuringia. In a joint letter to the boss of the Opel parent company Stellantis, Carlos Tavares, the Prime Ministers Volker Bouffier (CDU), Malu Dreyer (SPD) and Bodo Ramelow (Linke) asked for more information and a return to trustworthy communication about the current situation of the company and its locations.

Last week, plans by the parent company Stellantis became known to separate the two production plants in Rüsselsheim and Eisenach from the German unit Opel Automobile GmbH. In addition, due to the lack of semiconductors, the Eisenach plant is to be closed for three months, while production will continue in other Stellantis plants.

“You will understand that both facts lead to doubts and concern in the German public about what plans Stellantis now has with Opel Germany,” the state politicians now write to Tavares. There was no accompanying communication with the federal states on either issue.

Protection against dismissal until 2025

The former General Motors subsidiary Opel was taken over by Peugeot parent PSA in 2017. This in turn merged this year with Fiat-Chrysler to form the Stellantis Group based in Amsterdam. The company is the fourth largest automaker in the world and is led by former PSA boss Carlos Tavares. In the tough restructuring course for the only German brand Opel, IG Metall agreed protection against dismissal until July 2025 for the remaining employees.