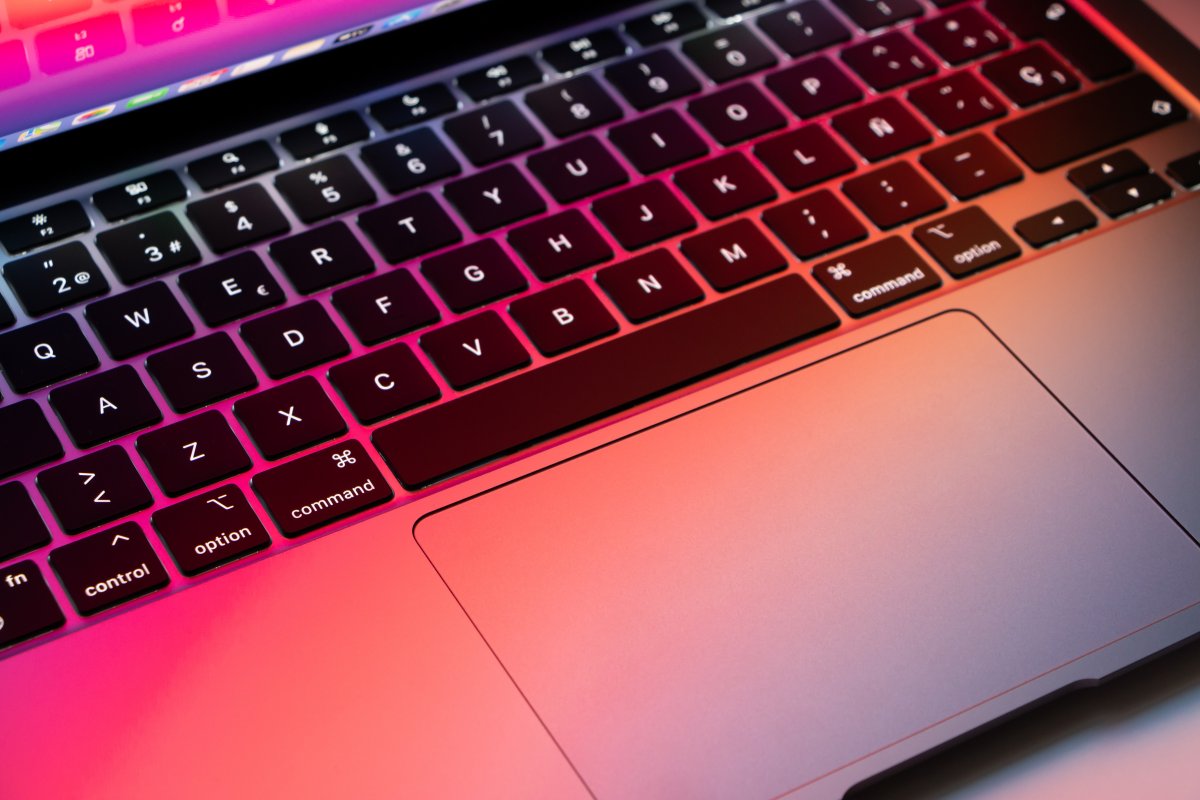 MacBook opened – display broken: In the USA, two Apple customers filed a class action lawsuit against the manufacturer after black stripes and cracks appeared on the screens of their relatively new MacBooks with Apple’s M1 chip. The damage suddenly appeared after opening a MacBook Air and a MacBook Pro – as part of normal use, write the plaintiffs and refer to similar reports from other MacBook users.

Although the two MacBooks were still in the one-year warranty period, Apple had refused a free repair or exchange with reference to improper use or damage caused by an accident. Plaintiffs were offered to have the Retina display swapped for between approximately $ 400 and $ 600 at their own expense, the complaint states (File Number 5: 21-cv-07112, United States District Court, Northern District of California).

You are now accusing Apple of violating Californian consumer law and misleading advertising: The company is hiding the defect and promoting the screens and the longevity of the notebooks. The manufacturer must be aware of the display problems through returns and repair data.

The request is for the problem to be rectified and for compensation to be paid – for all US owners of a MacBook with an M1 chip. There have also been reports of sudden display cracks from users of older MacBooks; the direct Intel predecessors of the MacBook Air and Pro have the same housing design.

In a support document, Apple recently expanded its warning of damage to MacBook displays: You shouldn’t bring any material between the keyboard and screen, Apple writes, otherwise damage could occur. Among other things, palm rests, keycaps and, more recently, camera covers are mentioned directly. For the thin design of the notebook, “the distance between the display and the upper case has been developed with very tight tolerances,” explains the manufacturer.