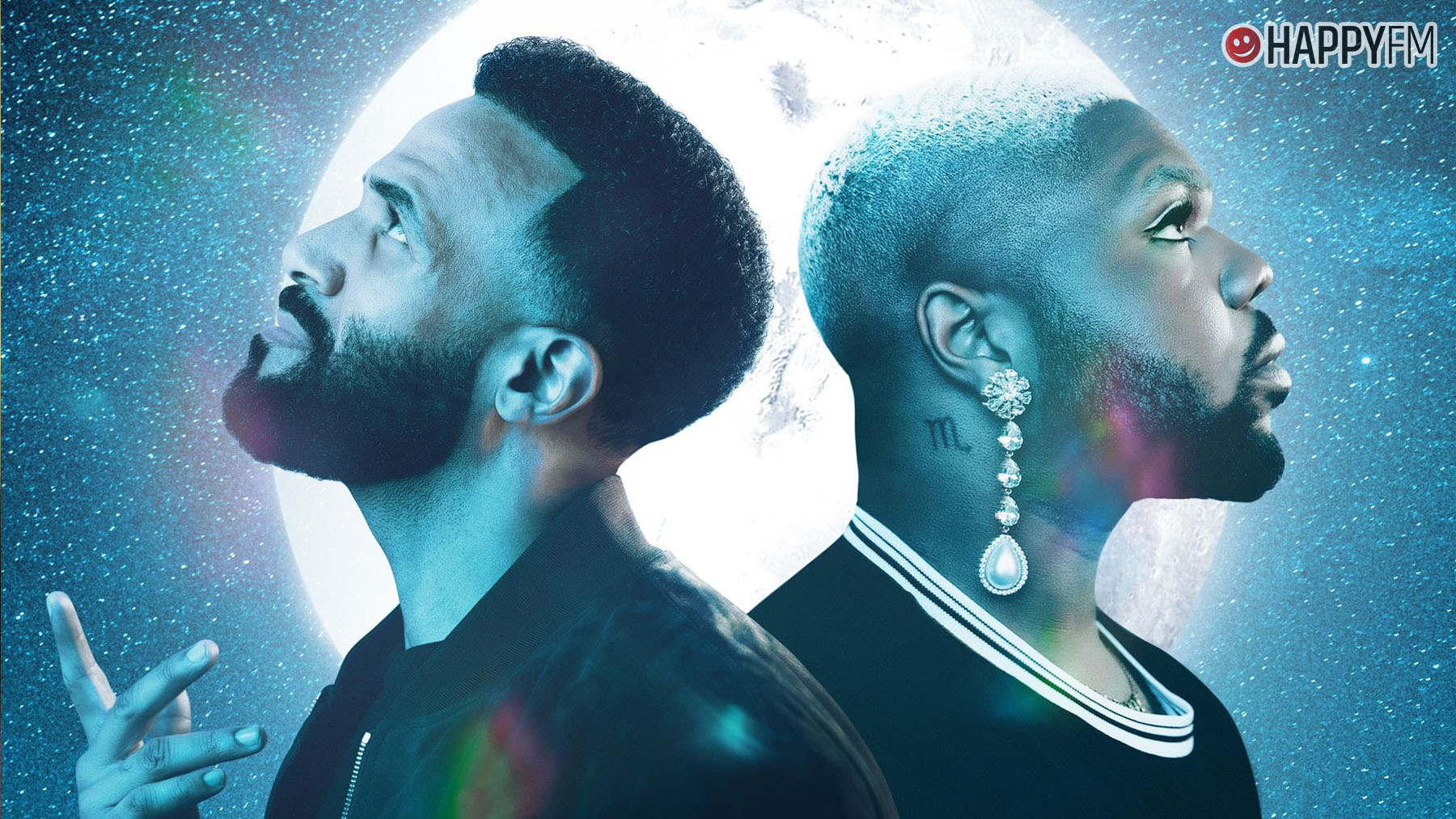 Craig David returns to celebrate his 20-year musical career in style. The British artist had to cancel this celebration because he was caught at the beginning of the pandemic, however, now he will be able to celebrate it as he deserves.

In 2020, Craig David decided to get to work on a new studio album, which will be released in 2022 and whose first advance has just seen the light: ‘Who you are’. It is a very special song, with which the artist begins a new stage in his musical career.

For this song, he has had the collaboration of one of the artists who is giving the most to talk in the United Kingdom: MNEK. «This song is going to sweep the whole world. It is so authentic that that was his intuition. You can put Who you are to someone and talk to him if he needs help, “said the artist before its release.

It’s been 22 years since I released ‘Born To Do It’ and looking back on the journey it’s been incredible. What a time 🙌🏽✨. Makes me smile knowing my new single ‘Who You are’ with @mneke is out tomorrow, I can’t wait for you all to hear it 🎧 pic.twitter.com/ljMjQLR25t

«I love this song more and more every time I listen to it. She is so pretty and has everything you need. I wrote the hook, he wrote the verses and he really wanted me to stay with him and… who is going to say no to Craig David? He is the best at his thing. This is a dream come true for me and I hope that the people who listen to it touch their soul, “added MNEK.

In this way, both artists create a unique fusion through this song, being one of the few collaborations that Craig David has made throughout his career. However, he believes that he has found the perfect time and person to sing this song together.

On the other hand, next year the new album by ‘Craig David’ will be released, 22. It is an album with which the artist will celebrate his more than two decades in the music industry, after having become one of the most internationally recognized British artists.