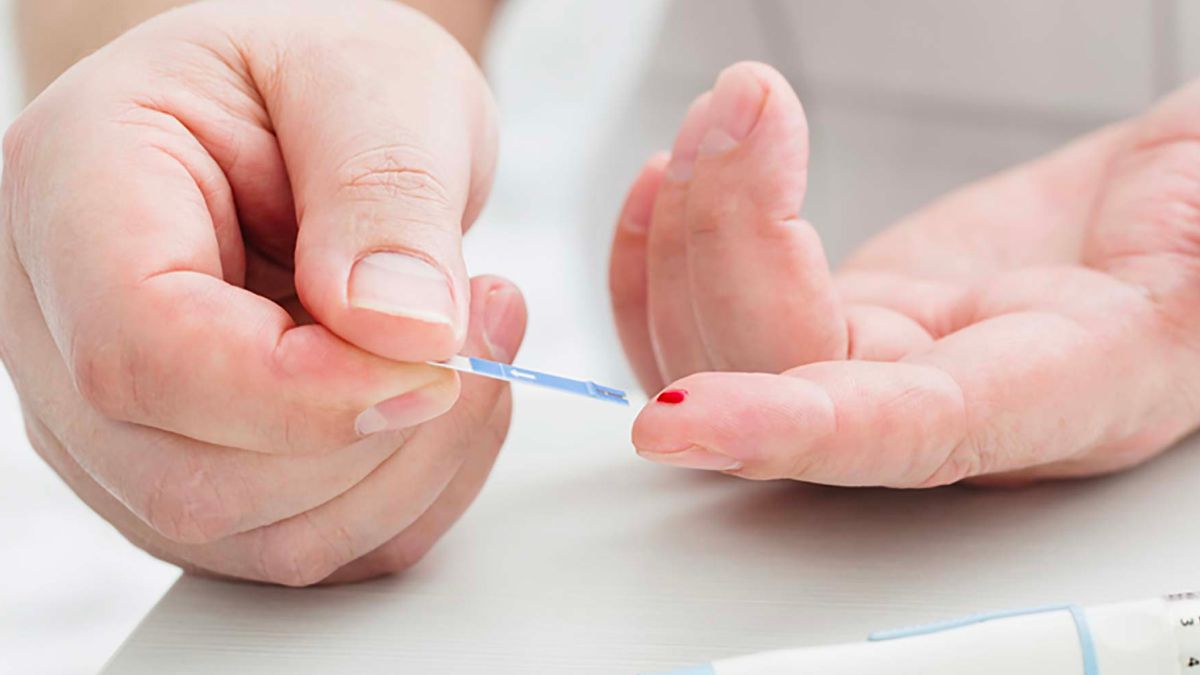 Create a patch for diabetics that produces insulin

Diabetes is a chronic autoimmune condition that occurs when the body loses its ability to make enough insulin or to use it effectively. As a result, a person with diabetes does not absorb glucose properly, causing it to circulate in the blood (hyperglycemia) and damage tissues over time. This deterioration causes life-threatening health complications.

Studies estimate that Less than one-third of Type 1 diabetics in the US consistently achieve target blood glucose levels. And those numbers grow as they are studied in more countries. For this reason, technology works on methods to make life easier for diabetics, who will now have a new system that eliminates one of the least desired steps: the puncture.

A patch to prevent injections

Bioengineers at Rice University have harnessed 3D printing and smart biomaterials to create a new insulin-producing Type 1 diabetic implant. The breakthrough is the result of a three-year collaboration between the researchers and the Juvenile Diabetes Research Foundation.

The researchers used insulin-producing beta cells made from human stem cells to create an implant capable of detecting and regulating blood glucose levels by responding with the correct amount of insulin for a specified time.

Researchers Omid Veiseh and Jordan Miller have been working on the project for more than a decade. The aim of the researchers is demonstrate that your implant can adequately regulate blood glucose levels of diabetic mice for at least six months. To do this, they must engineer beta cells capable of responding rapidly to changes in blood glucose. Ideally, the insulin-producing cells should be no more than 100 microns from a blood vessel.

To do this, they combined pre-vascularization through Advanced 3D bioprinting and host-mediated vascular remodeling.

This combination provides each implant “various integration opportunities in the host“The cells of the implant that produce insulin will be protected with a Hydrogel formula proven to encapsulate cell treatments in pearl-sized spheres. They have pores small enough to “prevent the cells inside from being attacked by the immune system“and big enough to “allow the entry of nutrients and the exit of insulin”.

Therefore, we talk about implants that would avoid the procedure of the puncture, at the same time that they would speed up and simplify the process. It is currently under investigation, but these self-dispensing patches would certainly be welcome in the fight against diabetes.