Crimson Desert, from the makers of Black Desert, is delayed indefinitely 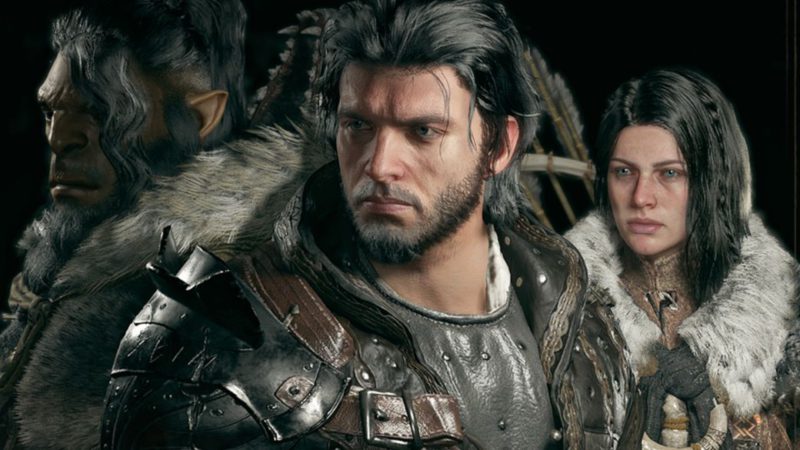 Crimson Desert will not arrive on schedule. Pearl Abyss has confirmed that her new job indefinitely delayed, which collides head-on with its first forecast: winter 2021. The company alludes to the fact that they need to “spend more time adding new ideas” to create “a much deeper and more enriching game.”

“Since the reveal of the gameplay trailer for Crimson Desert last year, the feedback we have received from the community has been a great source of encouragement for our team. We want to thank you for the support and enthusiasm you have shown in our exhibition ”, the company begins. “We are currently working hard on the development of Crimson Desert, which is evolving fast into new adventures and exciting experiences ”.

To do this, the team needs this extra time with which to introduce new elements to the formula that deepen their base experience, while “ensuring the health and safety of all those involved in offering you the game.” “That is why we have decided to delay the release of Crimson Desert. “We will update our plans in the future.”, they emphasize.

The ambitious game from the creators of Black Desert was part of The Game Awards 2020 gala, where we were able to see extensive footage of what will bring us in the pywel continent. This playable zone is “a war-torn world with many different territories, cities, cultures and religions. Pywel is a land full of confusion with many areas, factions and regions fighting for control, ”they said. You can see the video at the top of this news.

Narrative elements for a player and the possibilities of multiplayer functions will be added in a project that aims to take the slipstream of the success of Black Desert, which has more than 40 million players and has raised more than 2 billion revenue in just five years.