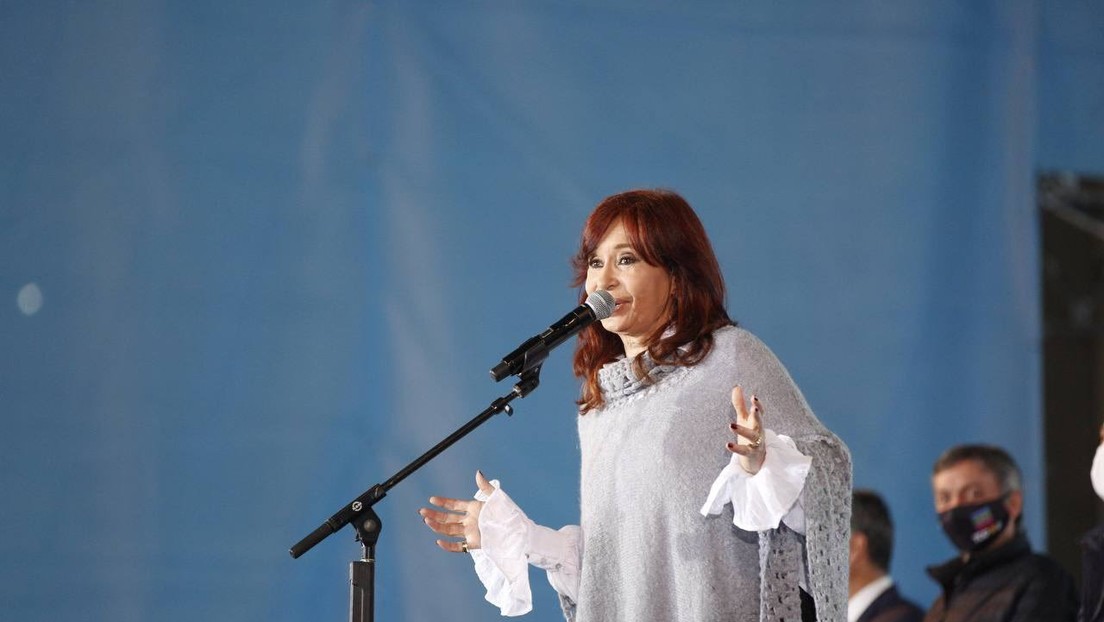 Cristina Fernández de Kirchner: “I am not the one who is checking the president, it is the result of the election”

Argentina’s vice president, Cristina Fernández de Kirchner, published a letter on Thursday in which she denied that she was “hacking” President Alberto Fernández, and linked the political crisis to an “unprecedented electoral defeat.”

The ex-president linked the discontent reflected in the polls to the most urgent demands of the population, which in her opinion are not being met in a timely manner, by officials who do not fulfill their function as they should.

“I always raised the President with what constituted a delicate social situation for me and that translated, among other things, into wage arrears, lack of control over prices -especially in food and medicine- and lack of work, without ignoring, obviously, the impact of the two pandemics: the macrista first and the sanitary one 99 days after taking office. I also always stressed the lack of effectiveness in different areas of government, “he said in the text.

And he continued: “I also pointed out that I believed that a wrong fiscal adjustment policy was being carried out that was having a negative impact on economic activity and, therefore, on society as a whole and that, undoubtedly, this was going to have consequences. I did not say it once … I got tired of saying it … and not only to the President of the Nation. ”