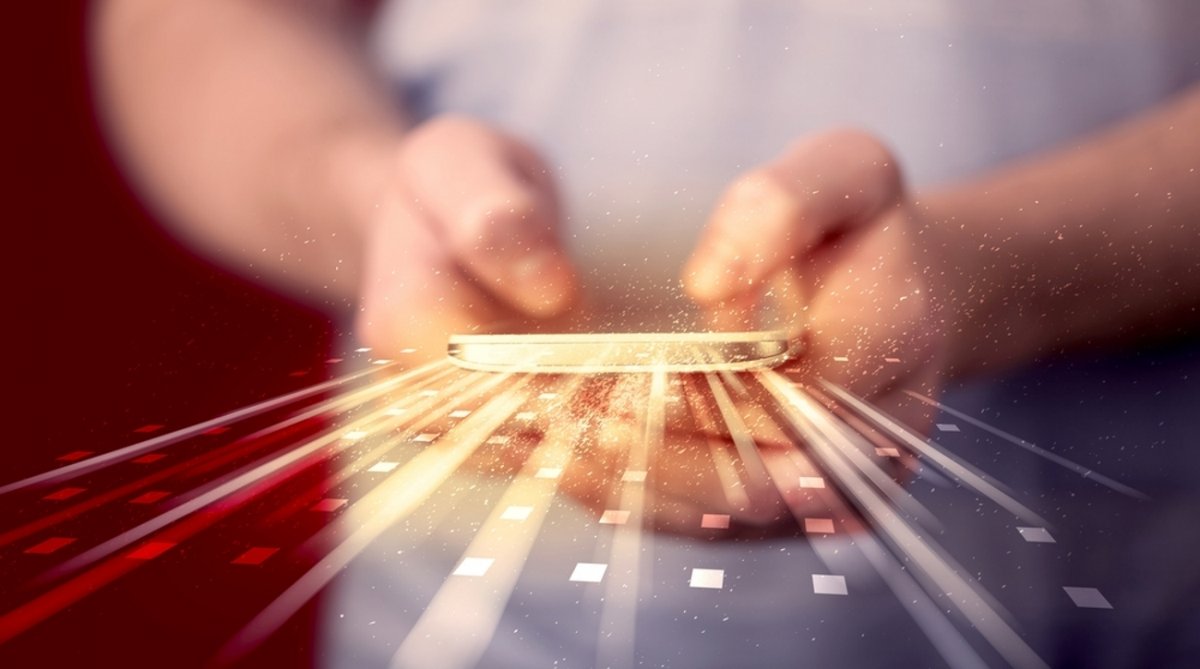 Uno Platform 3.10 has been released with support for the first release candidate for .NET 6. In total, the new version of the open source framework is dedicated to 150 issues and features. One of the innovations is the WinUI control element InfoBadge, which can, for example, display a period or a number to draw attention to new notifications.

Uno Platform 3.10 also has support for the fourth preview for Visual Studio 2022, which was released at the same time as .NET 6 RC1. This should significantly reduce the loading time for UN projects, der One-Blog indicates the acceleration with “over 20 percent faster”.

The “Sun Valley” fluent styles set introduced in WinUI 2.6 is now also included in Uno Platform and is activated by default. If this is not desired, the previous fluent styles can be set in the app.xaml file:

Also new is the WinUI control element InfoBadge for displaying new notifications, new articles or the like. For critical information it is according to Microsoft, however, not suitable – Instead, developers should use the ContentDialog element. InfoBadge can be used for the target platforms web, desktop and mobile.

The cross-platform framework Uno Platform is under Apache 2.0 license. It is intended to enable the creation of single-source applications in C # and XAML that run natively on Windows, Android, macOS, iOS and Linux as well as on the web using WebAssembly. Code samples can be found on the official homepage, including the Windows 10 calculator ported to the other platforms.

More information about the release of Uno Platform 3.10 offers a blog post.