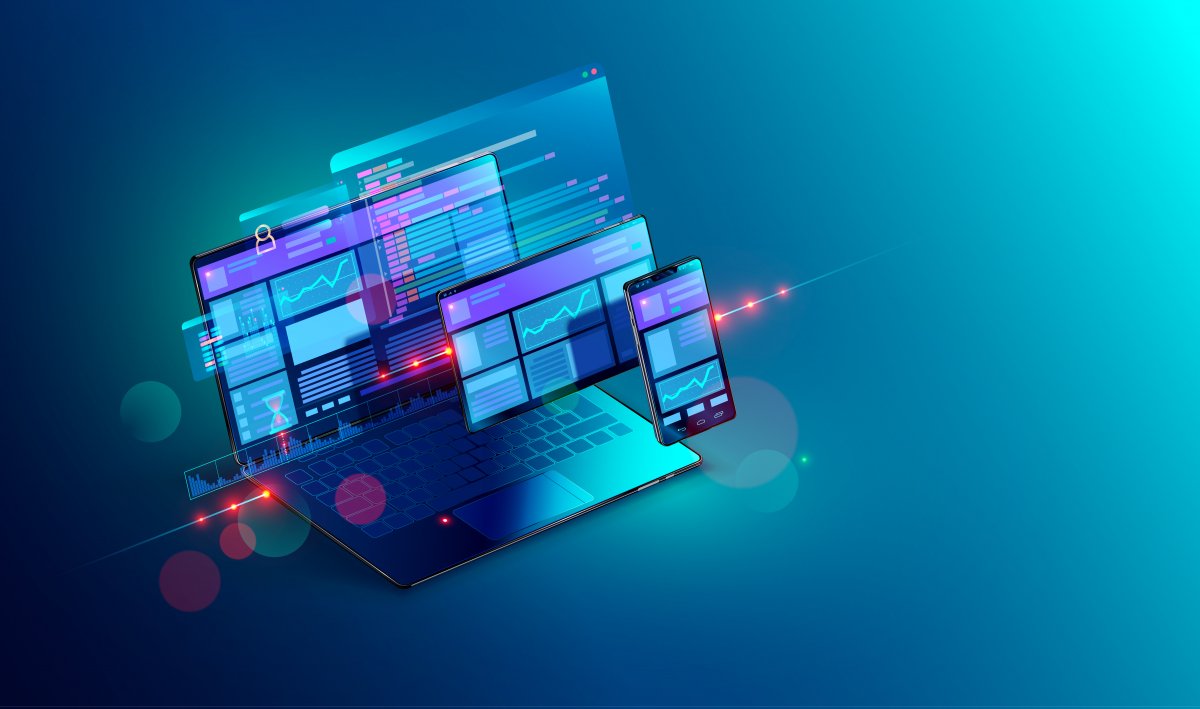 The Electron team has released version 15.0 of the cross-platform framework. The release dispenses with the wrapper when opening windows as child elements. It also has a new API for encoding strings and extends the events when creating a new frame and for resizing.

With the current version, Electron accelerates the release cycle. In the future, a new main version will appear every eight weeks. After the changeover to semantic versioning in May 2018, the team initially planned at the beginning of 2019 with an approximately three-month cycle. As part of the new switch, Electron will work with the four most recent versions instead of three until May 2022, which means that Electron 12 is still not considered obsolete. From version 19, support goes back to the three most recent versions.

The setting that was previously marked as experimental has recently been used when opening sub-windows nativeWindowOpen: true. With this, the framework natively creates the window in the same process as the parent element is in. The latter can render the contents of the child element as well as in an integrated one div-Area.

A sub-window can be opened either by clicking on a link with the parameter target = _blank or through the JavaScript function window.open() take place. Up to now, Electron used the wrapper as standard for the subwindows BrowserWindowProxythat has limited functions.

Extensions to the APIs

When it comes to technical innovations, the String-Encryption-API safeStorage noteworthy. Also gets WebContents the event 'frame-created'when a new frame has been created within the page.

The event 'will-resize', which indicates a pending size change, receives the additional string edgeto indicate from which edge or corner the size change is being made. In this way, an application can react differently to upcoming vertical or horizontal changes. The event is under Linux 'will-resize' however not yet available overall.

From GitHub-Atom to the OpenJS Foundation project

Electron is an open source framework for creating cross-platform desktop applications with JavaScript, HTML and CSS through the use of Chromium and Node.js. It forms the basis of well-known projects such as Visual Studio Code, WordPress Desktop and the Atom editor. The latter is in a way the obstetrician of Electron, as GitHub originally developed the framework under the name Atom Shell as the basis for the editor. Electron has been part of the Open JS Foundation since the end of 2019.

Further innovations in Electron 15.0 can be found in the blog post. The release updates the substructure to Chromium 94 and the associated JavaScript engine V8 9.4 and Node.js 16.5. Electron can be accessed with the package manager npm npm install [email protected] to install. The source code can be found on GitHub.