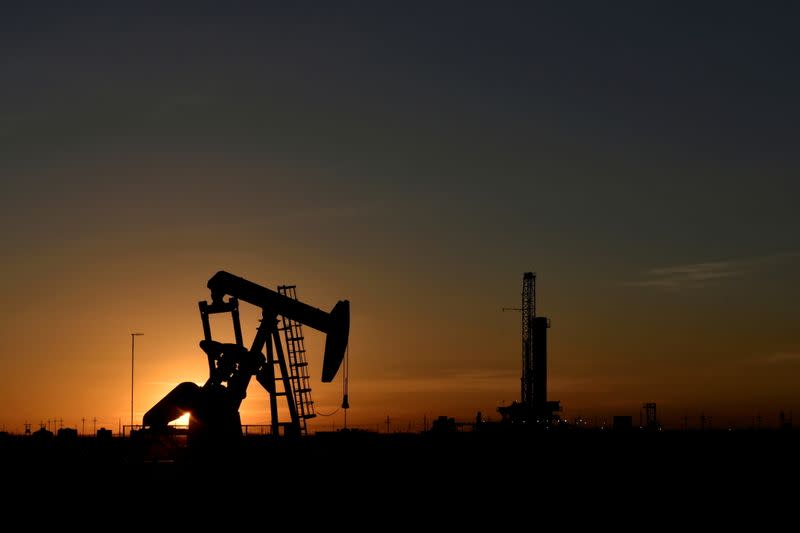 LONDON, Oct 21 (Reuters) – Oil hit a three-year high above $ 86 a barrel on Thursday, driven by tight supplies and a global energy crisis, though prices later fell on signs of profit taking. that the rebound seems exaggerated.

* Official figures showed a reduction in US crude and fuel inventories on Wednesday, with crude stocks at the Cushing storage facility falling to a three-year low.

* “We saw some corrections, but overall sentiment held firm as there have been no big increases in US or OPEC production,” said Satoru Yoshida, commodities analyst at Rakuten Securities.

* The price of Brent has risen more than 60% this year, supported by a slow increase in supply from OPEC + and in the face of a global coal and gas crisis that has driven the use of oil for power generation.

* Oil has also come under pressure from falling coal and natural gas prices. In China, coal fell 11% on Thursday, extending losses this week since Beijing signaled it could intervene to cool the market.