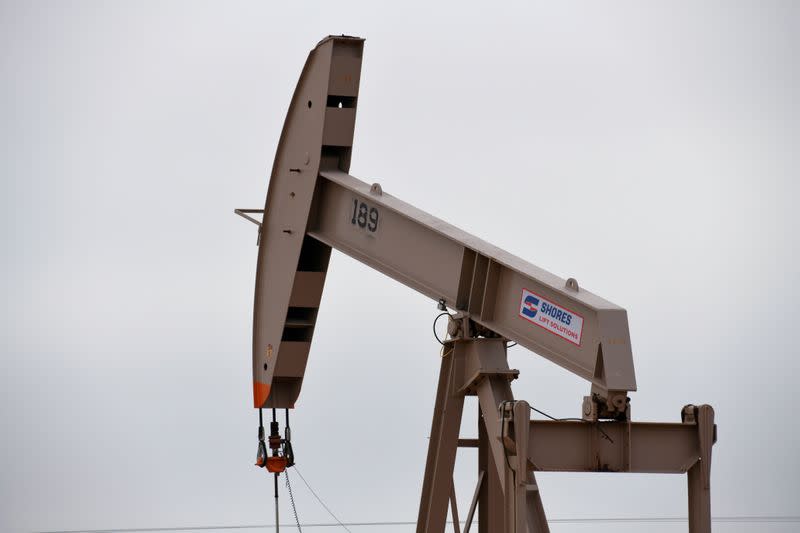 LONDON, Dec 2 (Reuters) – Crude prices rose on Thursday, erasing the losses of the previous day, as investors adjusted their positions before OPEC + issues its decision on supplies, although the increases were limited by fears that the omicron variant affects fuel demand.

* World oil prices have subtracted more than $ 10 a barrel since last Thursday, when the omicron news first shook markets.

* The Organization of the Petroleum Exporting Countries (OPEC) and its allies, collectively known as OPEC +, are likely to decide on Thursday whether to launch more crude onto the market – as initially planned – or restrict supply. The start of the meeting is scheduled for 1300 GMT.

* Jeffrey Halley, an analyst at OANDA, said he believes declining crude prices and uncertainties surrounding omicron will lead OPEC + to temporarily halt production increases. “That can restore a modicum of stability in the oil markets,” he added.

* The report from the government’s Energy Information Administration (EIA) also showed that gasoline and distillate inventories rose much more than expected, while demand weakened.