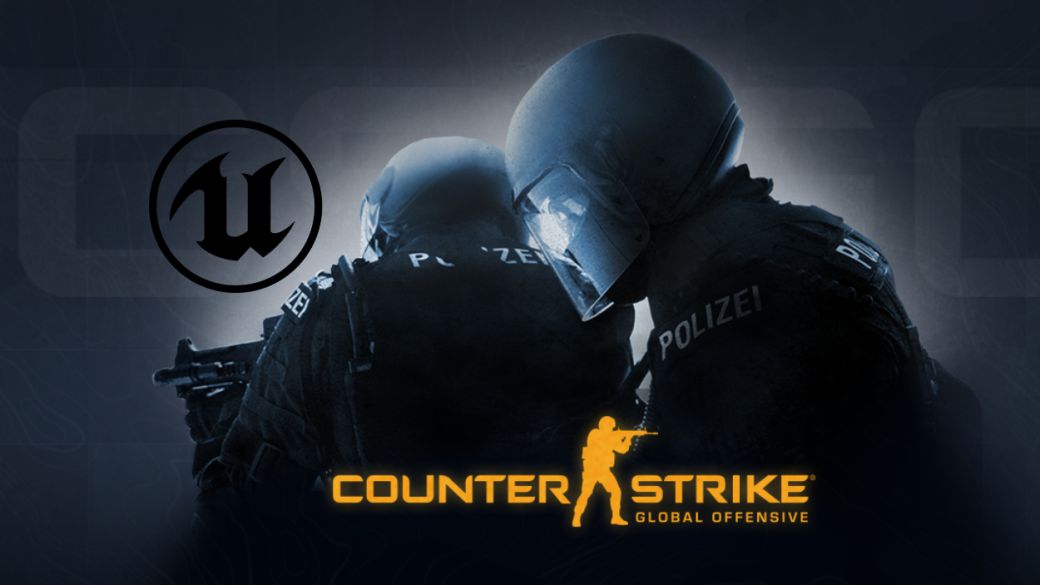 CSGO: A fan recreates the most popular maps in the game with Unreal Engine 5

The most enthusiastic PC users have us used to seeing how they modify games, make adjustments and completely change the experience of any original video game. In recent years, recreations of classic titles using modern engines have gained a lot of popularity, and this time the one chosen by user Cloacked It has been Counter-Strike: Global Offensive, from which we can see two of its most iconic maps, Inferno and Dust2, recreated with Unreal Engine 5, Epic Games’ ambitious engine.

You can download and test both maps through the Discord server Custom-Strike, although we warn you that the only possibility it offers is to take a walk through them. That is, they are not functional and you cannot wield weapons, wield enemies or modify anything. In any case, below we leave you the complete video.

The generational changes they always bring with them new techniques and methods to push the limits beyond what we are used to until the moment before the transition. The companies are getting down to work to promote the graphic section of the video games that we will see in the future, and one of them is Epic Games and its ambitious Unreal Engine 5 engine.

Although the generation has only just begun, we already know some titles that are being developed under the brand new engine. One of them is Senua’s Saga: Hellblade II, the second installment in the Ninja Theory saga. For its part, the studio responsible for the long-awaited BioShock 4 (tentative name) currently offers various job offers, in which it is looking for programmers trained to work with Unreal Engine 5.