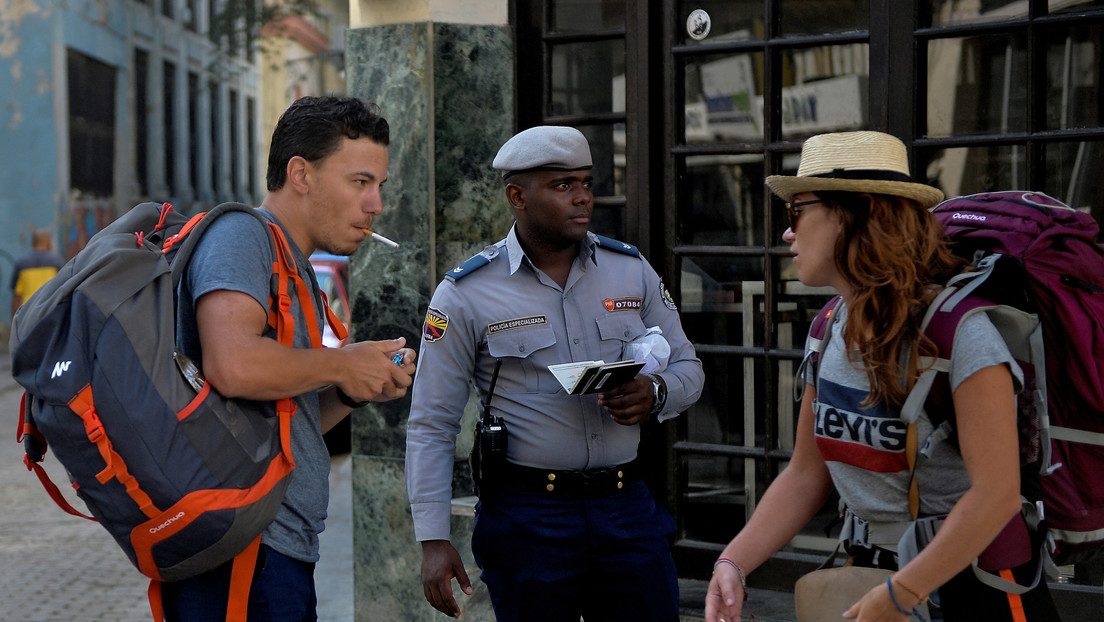 The date set by Cuba for the gradual reopening of its borders, scheduled for next November 15, and the country’s tourism industry, one of the most important in the national economy, is prepare for this moment.

At a press conference, one of the largest investors in the sector on the island, the Iberostar company, spoke about how, after very difficult months, the light is beginning to show at the end of the tunnel and various strategies are being considered to boost tourism.

One of the issues that has been of greatest concern has been the pandemic, in particular, sanitary protocols to be implemented in hotels and tourist centers.

In this regard, it has been said that Cuba has great strengths, such as a massive vaccination campaign, as well as the fact of having five drugs – three of them already authorized -, together with health protocols that had already been implemented for months before of the pandemic in numerous tourist facilities.

“Tourism has had a solid structure in keeping with protocols and security which will now be overcome with the presence of this medical advisory committee, “said Alexei Torres, director of marketing for Iberostar Cuba.

“The hotel, the general director, has incredible power and joins that doctor, that nurse and that quality director. That medical advisory committee will be reviewing and editing different areas so that those protocols are met,” he added.

According to the Cuban authorities and the Iberostar company, Cuba has conditions to not only maintain the current rate of russian tourists, but also to increase and enhance this market.

“It adds a lot of value for that Russian tourism to meet again not only with a beautiful sun and beach, but also with the dynamics of the Cuban, with those values ​​and attributes of Cuban culture. Of that security that will also allow you to enjoy great destinations , of touring large cities, “Torres said.

As has happened in this sector at an international level, Cuban tourism has suffered strongly from the onslaught of the pandemic. It is a strategic sector, considered the engine of the island country’s economy due to the dynamism that permeates other sectors of the national economy.

Now, with the reopening of the borders and also in the middle of a massive vaccination campaign, the slow recovery of this sector is expected, which among its future setbacks will have the consequences that the coronavirus pandemic will leave, especially in some important markets for the island, as is the European Union and other important emitters of tourists to the country.