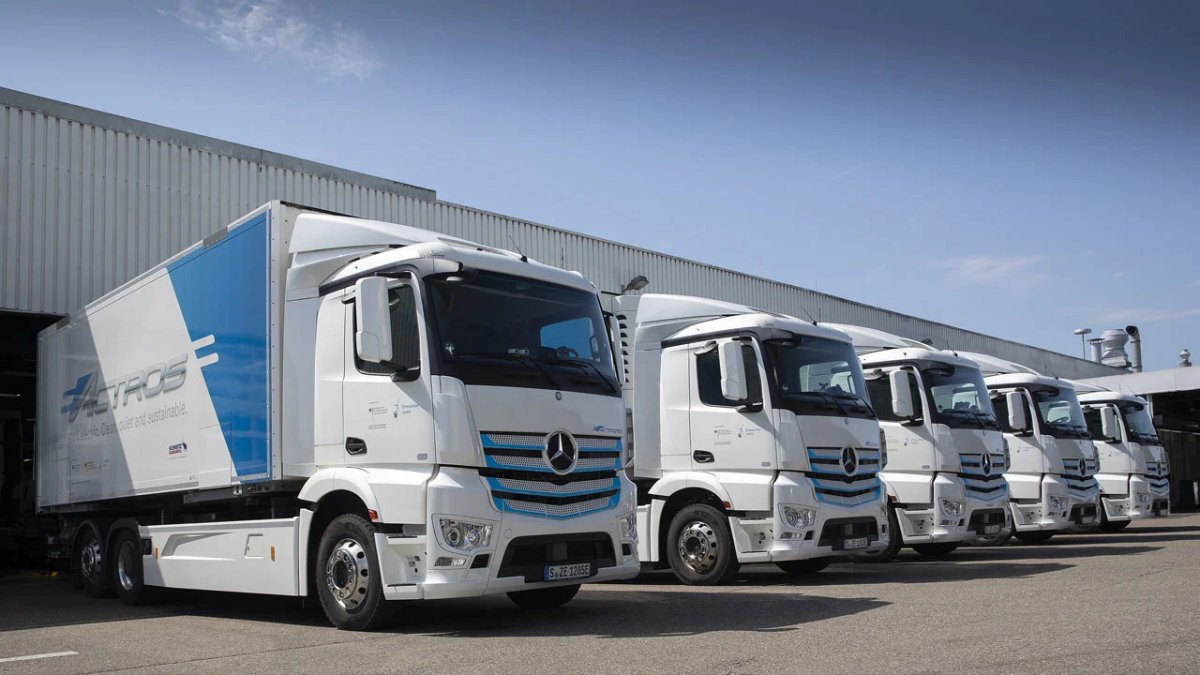 The truck manufacturer Daimler Truck is significantly reducing the proportion of combustion engines to reduce CO2Emissions. “In 2030 we want to sell more electric trucks in Europe than non-electric ones,” said board member Karin Rådström today at an online event with a view to Mercedes-Benz trucks.

During the transition, the manufacturer is relying on locally emission-free battery-electric and hydrogen-powered commercial vehicles. There is still a lot to do, said the manager, naming the infrastructure and “reliable legal framework”.

The EU Commission increased the pressure on the industry a good two months ago. The authority wants to stipulate that greenhouse gas emissions from new light commercial vehicles should fall by 50 percent by 2030 compared to 2021. The plans within the framework of the so-called Green Deal still have to be approved by the EU states.

Daimler Truck is to be spun off from the Daimler car company and listed separately on the stock exchange. According to the company, Daimler shareholders will decide on this at an annual general meeting on October 1. According to Daimler Truck boss Martin Daum, the manufacturer is severely affected by the shortages in semiconductor products. Daum recently had numerous, unfinished vehicles produced on the dump Frankfurter Allgemeine Sonntagszeitung said. As a company spokesman said, these vehicles are urgently needed by customers.