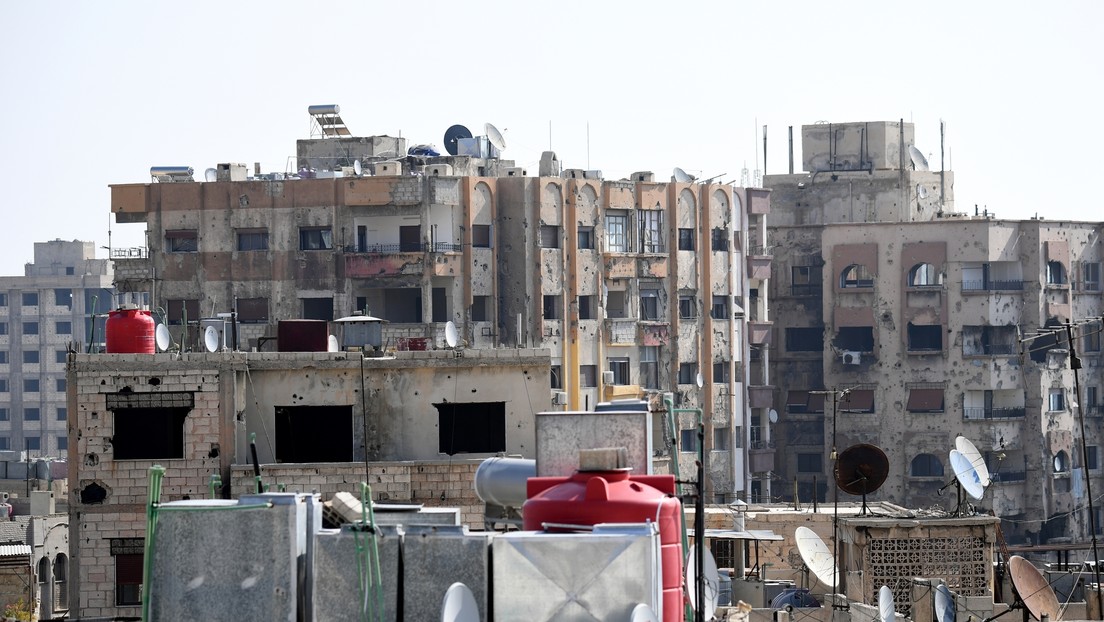 The Syrian capital, Damascus, as well as its suburbs and other areas, were left in darkness on Friday after an attack on a gas pipeline at the Deir Ali gas station, according to the country’s Electricity Minister, Hassan Al-Zamil, and reports the SANA agency.

In addition, it is specified that electricity will return to the capital city within an hour and then to other affected areas.

Minister Al-Zamil explained that the Deir Ali generating station was put out of service after a drop in gas pressure was detected, caused by the attack on the gas pipeline that feeds the plant. This, in turn, caused a decrease in the electrical frequency and determined that other stations were successively switched off.

At the moment, details of the attack are unknown. On the other hand, the full magnitude of the interruption is still unknown, while according to some reports it would be a national blackout.