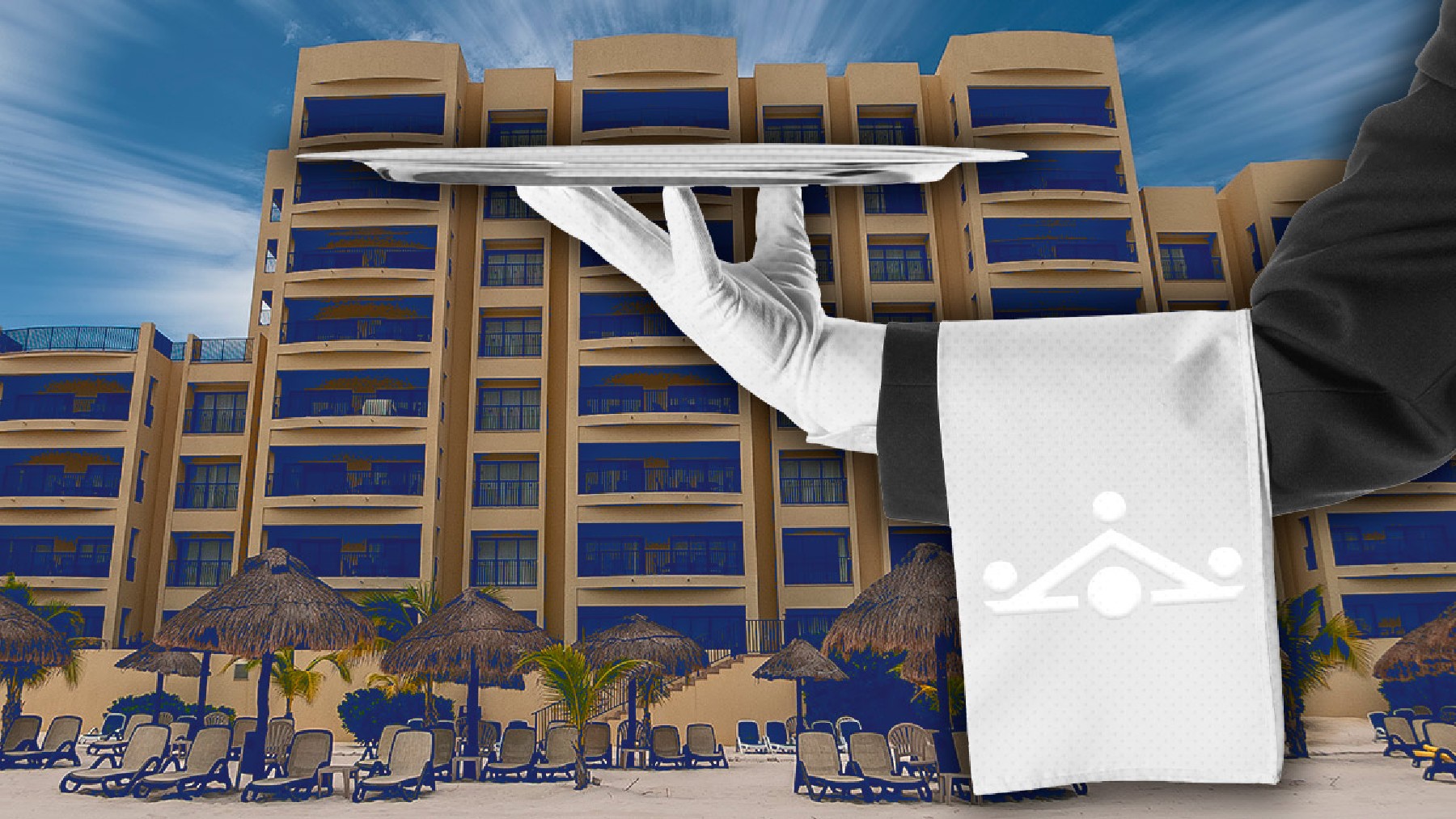 Dance in the tourism sector in 2022: foresees a merger boom to accelerate recovery

The Tourism sector It is experiencing a phase of concentration: the alliances and mergers that were launched in 2021 will take shape in 2022, a period in which stronger tour operators adapted to the new environment will be developed. The large groups resulting from the mergers and acquisitions signed in recent months will follow, after regulatory authorizations, the roadmap that leads to the generation of synergies and the launch of an increasingly broad and diversified offer.

These are mergers and integrations that affect tour operators, bed banks, receptive, travel agencies, airlines, hotels and many other service providers in the tourism sector. The result will be the development of new companies in theory better prepared to face the challenges of digitization, innovation, development and sustainability.

Some of the protagonists of this concentration process already had international relevance, such as the Barceló Group and Globalia, who have joined their travel divisions; and Travel El Corte Inglés and Logitravel, whose merger has given rise to another tourism giant. Likewise, the Iberostar Group, through its travel subsidiary, W2M, has acquired Navy Blue Travel. For its part, Dit Management and United have merged to create the largest association of independent agencies in Spain.

The OTA – Online Travel Agency, which in Spanish we know as Online Travel Agencies-, although they have weathered the crisis well, they still need to acquire sales volume and financial muscle, which suggests that they could also streamline their concentration movements. A hypothetical merger between the two great online groups of the European continent, eDreams, Odigeo and Lastminute, would create a giant of tourist distribution.

In the hotel sector there will be mergers and acquisitions between chains as a recipe to reduce costs and generate synergies in the critical mass of loyal customers. It will be the medium and small groups who are most involved in this type of integration, ultimately aimed at gaining strength and positioning in a context of profound reformulation of the sector, according to experts from CESAE Business & Tourism School in your report The Future of tourism: trends and challenges for 2022.

As for the large chains, the trend is the concentration of brands in key destinations, but it remains to be clarified whether the increasingly predominant role of investment funds will mean a change in the model in the management of these hotel assets that the chains they have been forced to sell due to the need for liquidity.

“Although the sector is still very fragmented, we will probably see a more vertical and controlled organization of demand. This will be possible, among other factors, thanks to the catalog of products and services that these large companies will offer, which will cover the most strategic segments and profiles; as well as the tourism technology that they are going to have and develop with an omnichannel strategy, through cutting-edge platforms in reservation systems, management and optimization, web design and content, and digital marketing, ”they point out in the report.