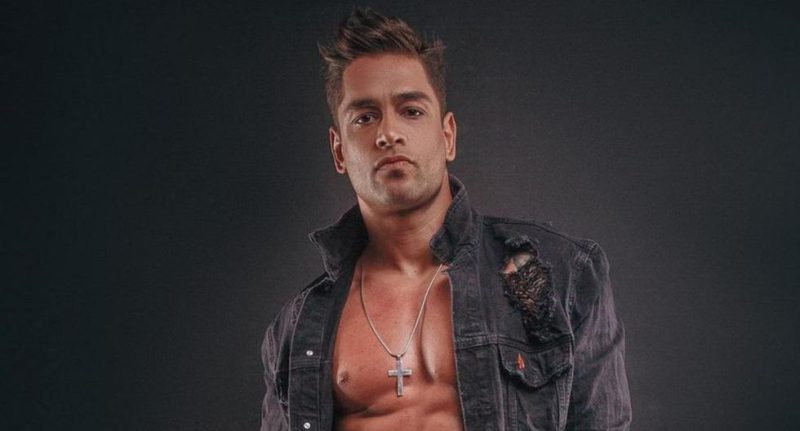 The dancer Thiago Cunha, known for having been one of the members of the popular group “Axé Bahía”, recalled several episodes of sexual harassment of which he was a victim throughout his artistic career.

The Brazilian, who currently resides in Chile, told the program “Pecados Digitales” details of these uncomfortable situations that he had to go through, where his attackers were not only women but also men.

The host of the program, Javiera Contador, asked the dancer if he had been a victim of harassment at any time, to which Cunha answered yes and many times.

The artist said that some of these episodes did not occur during his presentations. “It was in an environment that had nothing to do with it. (At shows) you laugh and everything is fine. They have already touched me on the street … and in Brazil they caught me “, lament.

Thiago Cunha also recalled the moment when he was harassed by a man, who made him inappropriate touching when he was at a party.

“There my reaction was a little different. I was on a reel (cylinder) and they touched me. I even felt strange at the time, because I reacted to the shot without seeing and hit the person hard. The derrier hit me hard, but he really put his hand on me. There I reacted strongly backwards. I hit him and he was a man”, He emphasized.