After months of speculation, the Marvel Cinematic Universe (MCU) has finally found its Daredevil. Marvel Studios boss Kevin Feige has confirmed that Charlie Cox will be the franchise’s Matt Murdock should he return at some point in the MCU’s future.

MORE INFO: Sony publishes a three-minute scene from Morbius and many complain about this detail

Actor Charlie Cox played Daredevil on the Marvel and Netflix series for three seasons before it was canceled. Since then, Marvel fans have eagerly awaited the return of one of New York’s most prominent lawyers. It has even been rumored that the actor could return in “Spider-Man: No Way Home,” which is scheduled to premiere on December 15.

But the appearance of Daredevil in “Spider-Man: No Way Home” has not been the only big rumor that has been created in recent times. And, in fact, the speculations will return with more force after Feige announced his incorporation in the future to the MCU. Not only that, but the actor himself spoke about it. So when and where will Matt Murdock’s return to Marvel be?

According to certain Twitter users, the person who appears next to Peter in this painting is Matt Murdock (Photo: Sony Pictures / Marvel Studios)

WHAT DID KEVIN FEIGE SAY ABOUT DAREDEVIL?

As part of the “Spider-Man: No Way Home” press tour, Kevin Feige confirmed that Charlie Cox will be the franchise’s Matt Murdock. “If you saw Daredevil in the next few things, Charlie Cox, yeah, he would be the actor who plays Daredevil,” he said. “Where we see that, how we see that, when we see that remains to be seen,” he added.

Read Also   Sony brought Venom: Let there be Carnage to the cinema by two weeks

AND WHAT DID CHARLIE COX SAY ABOUT IT?

Charlie Cox has not wanted to delve into the subject and has only suggested that he does not want to spoil any potential revelations that Marvel has. “If there is a possibility of that happening in the future, I don’t want to say something that could jeopardize those possibilities because high-level people in Marvel, maybe they see these things or hear what I say and maybe that influences.” Cox pointed out. “I do not know. I have no idea. I love how passionate the fans are and I am very, very, very touched that so many of them have connected and made their voices heard about wanting me to return. “ 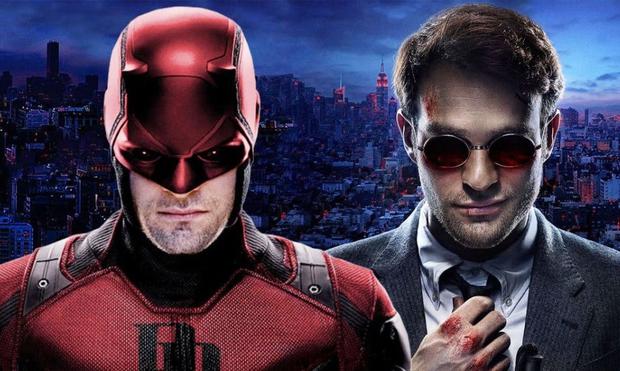 WHEN AND WHERE WILL CHARLIE COX’S DAREDEVIL RETURN?

The first teaser for “Spider-Man: No Way Home” set off alarms and some claimed to have seen Cox’s arm in a scene from the NYPD interrogation room. In this regard, the actor denied the rumors: “It’s certainly not with my Daredevil. I am not involved in that. If that’s true, it’s not with me. It’s with another actor, ”he said.

On the other hand, the third episode of Disney Plus’s “Hawkeye” featured, albeit unseen, the character’s “uncle” Maya Lopez / Echo, and in the comics, Maya’s adoptive father was Wilson Fisk, aka Kingpin, the enemy of Daredevil and Spider-Man. If Kingpin does indeed appear in the series, can Matt Murdock do it too?

Finally, “She-Hulk” will debut on Disney Plus in 2022, and it would make sense for Jennifer Walters (Tatiana Maslany) to travel in the same circles as her legal partner Matt Murdock.

Read Also   Marvel: the evidence that Lady Loki is not the villain of the series "Loki"

Without a doubt, Daredevil’s appearance in the MCU will be one of the most anticipated by Marvel fans. For now it is not clear when his return will be; meanwhile, fans will let their imaginations run wild. We will soon know. 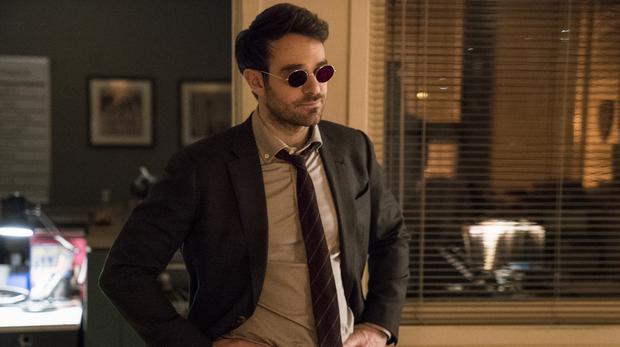