Dark clouds over Apple: is the App Store monopoly falling? 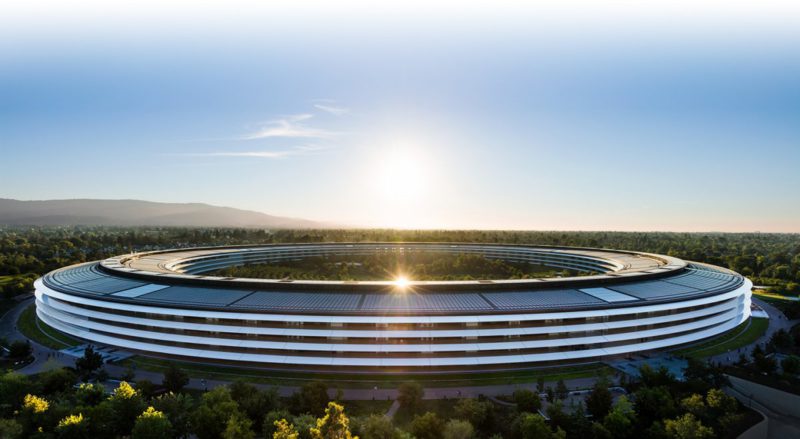 US lawmakers have brought out heavy guns these weeks to limit the power of the country’s big tech companies. To this end, no fewer than five bills have been drafted. Should they be passed, Amazon, Facebook, Google and, quite deliberately, Apple would be put on a short leash. These laws would make it difficult for tech giants to take over startups, for example. Above all, corporations should be prevented from exploiting their strengths in one area to gain an advantage in another.

Attacks from the political arena are not a new experience for Apple. So far, however, they have mainly come from Europe, not from the USA. EU competition commissioner Margrethe Vestager tackled the iPhone manufacturer five years ago and tried to have an opaque tax deal between Ireland and Apple declared null and void as prohibited state aid. After all, it was about a back tax payment from Apple in the amount of 13 billion euros. However, Apple surprisingly found an ally in the General Court of the European Union (EGC). In July 2020, the EU court declared the EU Commission’s additional request from 2016 to be unlawful in the first instance. Vestager, however, does not want to accept this defeat and has appealed to the highest legal authority in the EU, the European Court of Justice (ECJ).

In the past, Apple has always been able to rely on support from the White House in this transatlantic tax dispute. Both the administration of Barack Obama and that of his successor Donald Trump sided with the iPhone company. Trump could then chalk it up as a domestic political success when the company announced in 2018 that it would bring the majority of its enormous cash reserves back home and pay tax there. It was about over $ 250 billion that flowed from Apple accounts abroad to the US. Trump’s Treasury Secretary Steven Mnuchin was delighted with an unprecedented tax payment of $ 38 billion, while tax offices in Europe and other countries went largely empty-handed.