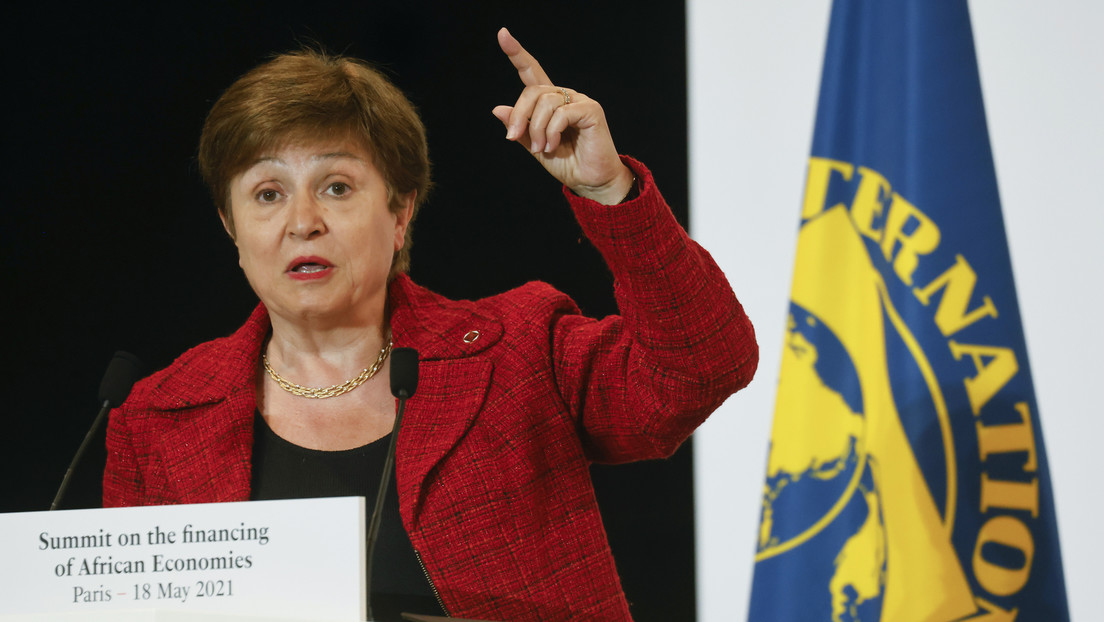 “Data manipulation”: they accuse the director of the IMF of having favored China in an economic report

WilmerHale, an external law firm hired by the World Bank (WB), has produced a document accusing Kristalina Georgieva, current managing director of the International Monetary Fund (IMF), of having favored China in a published economic report in 2017, when he worked at the World Bank, he reported this Friday Bloomberg.

At that time Georgieva held the position of executive director of the World Bank, which was chaired by South Korean Jim Yong Kim. According to the US media, they tried to build a relationship both with China and with their own institution’s rival, the Asian Infrastructure Investment Bank.

Paul Romer, winner of the Nobel Prize in economics, in 2018 left the World Bank – where he was the chief economist and senior vice president – after arguing with Kim and Georgieva. In a subsequent interview, he revealed that China often pressured the institution’s staff to amend draft reports.

What has been discovered?

Following these statements, the report ‘Doing Business’ began to be investigated. After a review published last December, the World Bank said that the Asian country should have ranked 85, instead of 78.

The authors of the recent report indicate that both the Bulgarian economist and Kim carried out a “undue pressure” on World Bank staff to improve the rating of the Asian country, reworking the rating.

“The IMF is in charge of ensuring the integrity of international macroeconomic statistics and holding countries accountable for the integrity of their data,” explained Justin Sandefur, senior researcher and World Bank observer at the Center for Global Development.

The expert notes that this report “simply catches Georgieva red-handed as she is actively involved in manipulating data for geopolitical purposes”, stressing that this information is a “shameful collection of facts” that “seems quite damning.”

Although the managing director of the IMF has denied the facts The US Department of the Treasury emphatically considers these allegations to be serious and is reviewing the recent report. “If the accusations are true, then the IMF board should immediately evaluate his service in the highest position,” said French Hill, a member of the US House of Representatives.

In Romer’s view, given that both the World Bank and the IMF have a mission to be “scrupulously independent custodians of important data and analysis,” this disclosure will affect the credibility, not only of the World Bank, but also of the International Monetary Fund.