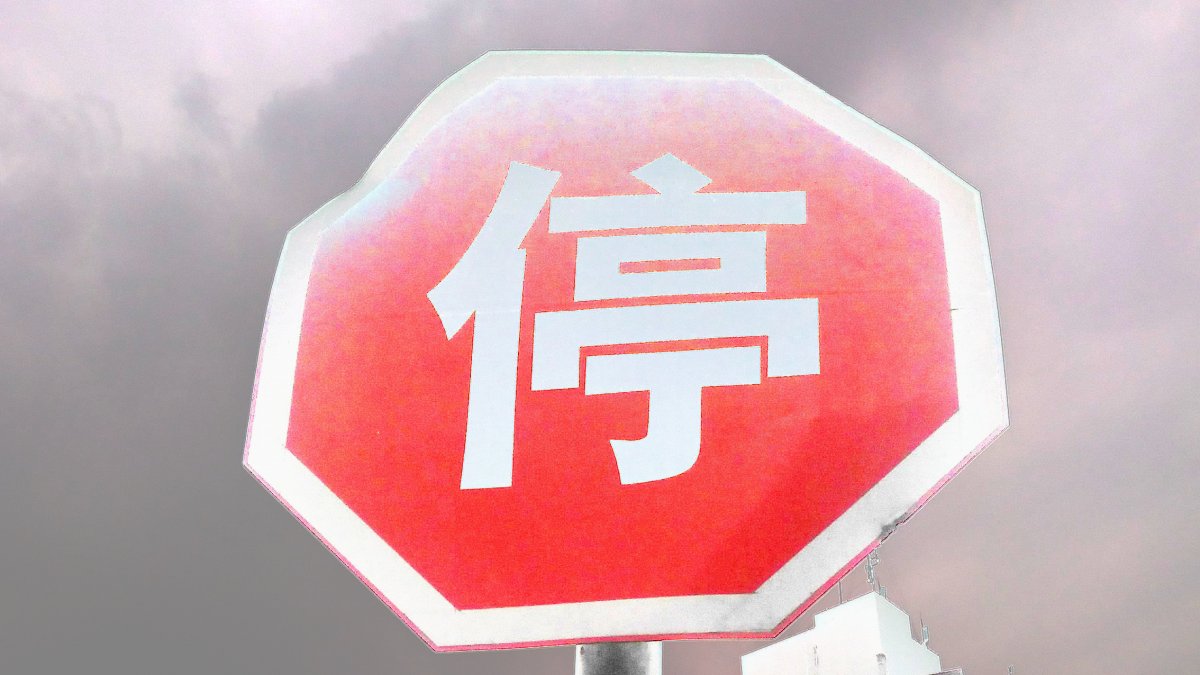 TikTok owner ByteDance does not plan to go public anytime soon. The plans have been put on hold “indefinitely”. The supervisory authorities of the People’s Republic of China have urged ByteDance boss Yiming Zhang to make this decision. The Beijing-based company should rather focus on data security concerns.

The reports that Wall Street Journal (WSJ). ByteDance had hired Chew Shou Zi as chief financial officer at the end of March, fueling suspicions that an IPO could be imminent. In response to relevant media reports, ByteDance stated in April that it was “not ready at this point in time” and that it had “no plans to go public”.

Learned from the example of Didi

ByteDance’s cautious approach contrasts with that of the transport operator Didi. He stuck to his US IPO despite concerns from Chinese regulators. For the past few weeks, China’s regulators have been scrutinizing the country’s tech companies, focusing on anti-competitive practices, inconsistent pricing, and the way companies and their apps handle user data.

China’s digital regulator accuses transport operator Didi of illegally collecting personal data from users. Didi then had to delete his apps from the country’s app stores. Chinese Uber rival Didi made a strong debut in New York, but the stock lost value after the investigation became known.

Last year, then US President Donald Trump wanted to ban TikTok and WeChat. Its relevant edicts never became legally binding. In June, Trump’s successor Joe Biden interrupted the crackdown on TikTok and WeChat and instead ordered a review of the apps (Executive Order 14034). This is to clarify whether these apps pose a security threat to the United States.