Data visualization: Grafana 8.3 brings light into the dark with a candlestick panel 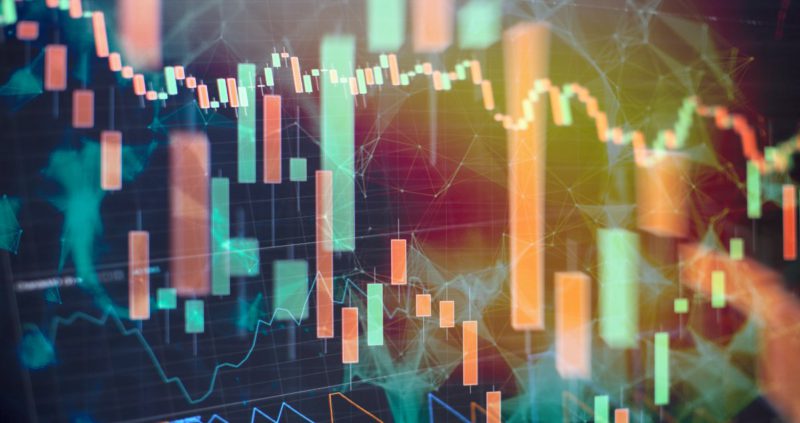 Version 8.3 is available for the Grafana visualization and monitoring tool. Grafana Labs is introducing a new candlestick panel with the update and adding additional data levels to the geomap panel.

Version 8.3 of the Grafana Dashboard introduces a new way of displaying data. The candlestick panel, a type of financial chart, illustrates price changes as part of a technical analysis. It brings native support for the representation of volumes. The new visualization tool uses the resources that it inherits from the Time Series Panel and can display additional time series graphically. It represents values ​​such as the average, upper and lower Bollinger Bands and has an OHLC function (Open, High, Low, Close). According to the blog post, this goes beyond the traditional functionality of a candlestick panel.

In addition to the candlestick panel, Grafana is introducing another tool that is supposed to help with visualization: the new engine provides suggestions for suitable visualization based on the panel queries used. The engine is intended to make it easier for developers to choose how to display their graphics. In addition, the suggestions offer the possibility of viewing the data from different perspectives using different visualizations.

Update for the geomap panel

With Grafana 8.1, the new Geomap panel moved in, which replaced the old WorldMap panel. With the current version, the panel receives new data levels that are intended to facilitate the creation of multi-layered geolocalized visualizations. In addition, the updated Geomap panel should simplify the creation of marker, histogram and Geojson layers in the same panel. The order of the levels can be set using drag-and-drop, and users can select markers from an extensive list of symbols provided by the geomap panel.

The update to version 8.3 also provides support for Metrics Insights from Amazon Web Services (AWS). Enterprise users also have the option of recording their queries. The results of the recorded queries can in turn be exported to any Prometheus backend, for example to the Grafana Cloud Metrics or the Grafana Enterprise Metrics.

Further details on Grafana 8.3 can be found in the post on the official Grafana blog.