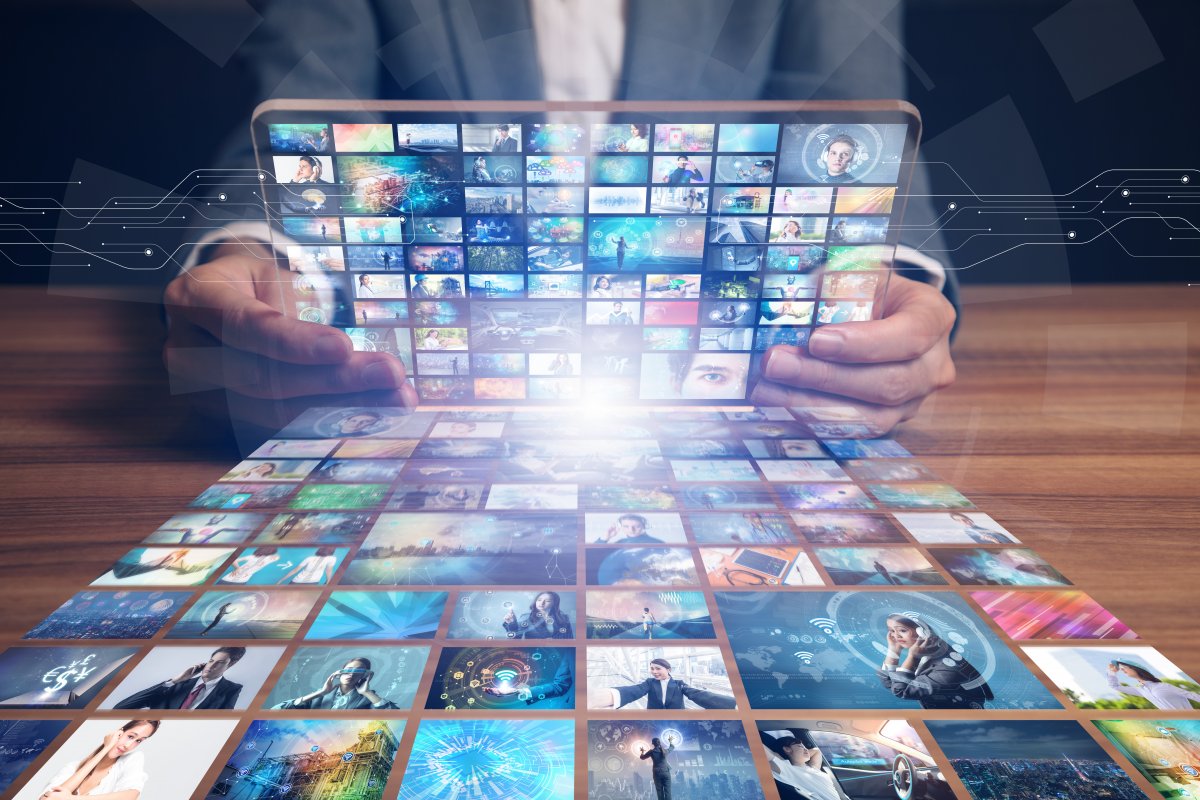 The Redis database system created the Redis Launchpad to help its users. There are more than 75 sample applications created with Redis in the launchpad, taken from the development team as well as the community and partners. By covering a range of different architectures, areas of application and programming languages, the examples are intended to demonstrate the possibilities of Redis in a comprehensible manner in order to make it easier to create your own Redis applications.

Redis in many facets

The Redis Launchpad shows sample applications that cover both seven programming languages ​​- including JavaScript, Python and Go – as well as various areas of application such as finance, healthcare or gaming. The Redis modules used include RedisGraph, RediSearch or RedisTimeSeries, and also the application types Building Block or Full App as well as other fine-grained filters can be selected.

One of the examples that the Redis Launchpad shows in detail is the community application NYC Bike. It represents a visual, geographical index of over 58 million bike share trips in New York City and uses the RedisGraph module through the Docker image redismod, a Go backend and a React frontend. Last but not least, the Redis Launchpad itself is based on Redis.

In addition to a list of the techniques used and the description of their implementation, an explanatory YouTube video, a GitHub repository and a download link are available for each of the examples.

Redis also offers developers the option to add their own apps to the Launchpad, as long as they build on Redis and use it as their primary database.

All the details about the new Redis Launchpad offers the Redis blog.