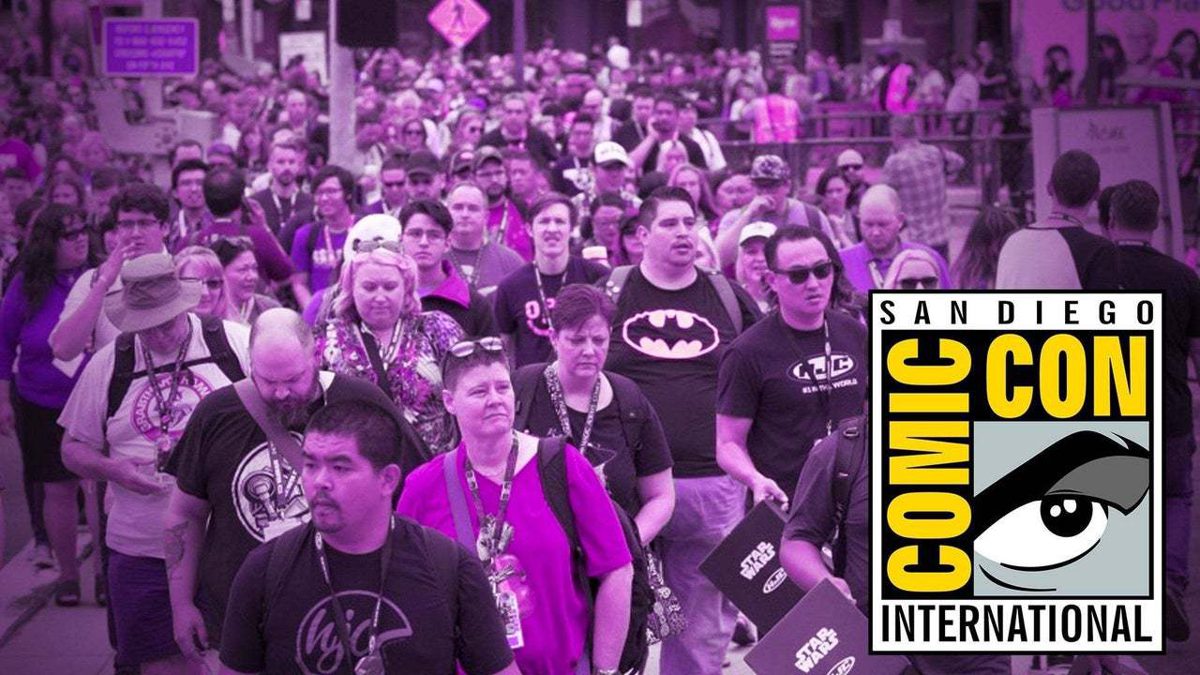 Dates confirmed for Comic-Con and WonderCon 2022, along with their first details: the return to normality

Comic-Con Special Edition is the first in-person convention organized by Comic-Con International since Comic-Con 2019 and aims to offer “all the great elements that make Comic-Con such a popular event every year.“The company also hopes”generate much needed income not only for the organization, but also for local businesses and the community.”

“Although we have been able to pivot from face-to-face meetings to limited online events, the loss of revenue has had an acute impact on the organization, as has happened with many small businesses, necessitating the reduction of working hours and the reduction of the salary of employees, among other issues“said David Glanzer, a spokesman for the nonprofit, back in March 2021.”Hopefully this event will shore up our financial reserves and mark a slow return to the largest face-to-face meetings in 2022.“.

Details on who will be present at future Comic-Con and WonderCon are not yet knownBut it is always good news to know that these important conferences are back on track.