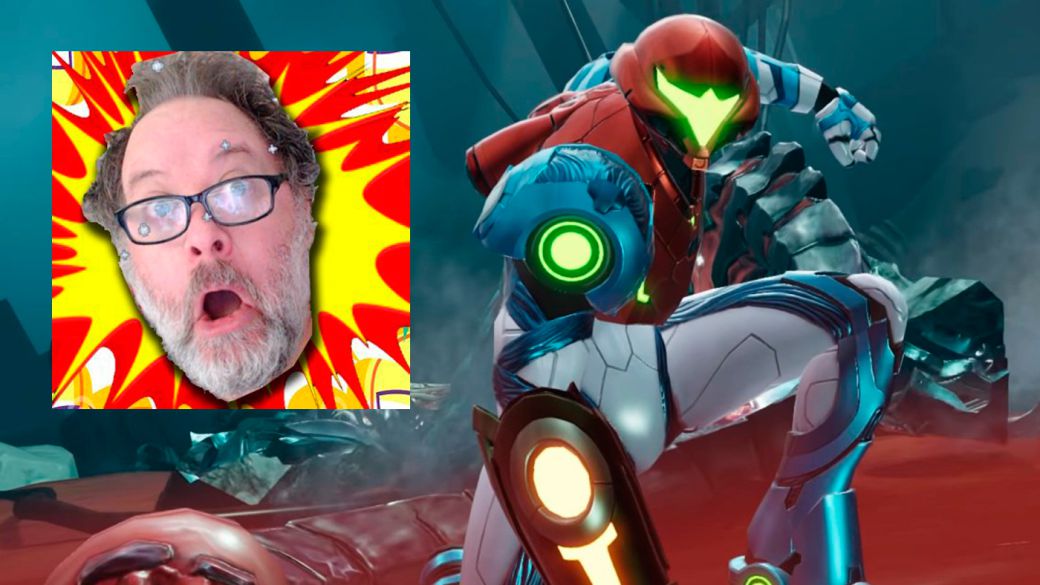 David Jaffe, creator of God of War, criticizes the difficulty of games like Metroid Dread, Returnal or Kena

David Jaffe, the popular creator of God of War, has been especially critical of some recent video games through his official accounts of YouTube and Twitter, where he has charged hard against the difficulty and the design of titles like Metroid Dread, Returnal or Kena: Bridge of Spirits. So much so, that he has shared a video in which he himself explains where the latest from MercurySteam fails, criticizing both its difficulty and a poor game design.

David Jaffe charges against the difficulty of the current video game

While in our recent review of Metroid Dread we praised “the design, which branches out and extends to offer hours of exploration without taking us by the hand; and for the selection of bosses, who take advantage of the best combat of the saga in its 2D aspect. EMMI robots can test patience of some players, but they create situations of genuine tension and the development doses them enough ”, it seems that David Jaffe does not agree very much with the game experience that Samus Aran’s latest adventure offers.

This is how the creative has expressed it, criticizing a unintuitive level design and that it does not offer clear indications of where you should go or the places susceptible to being shot to open new paths or secrets, nothing clear: “Kena, Metroid, Returnal. Everyone is leading the way towards super challenging games. Maybe it’s the generation of NES that is becoming designers, but I hate this shit. And it is not a question of age. I never liked it, but it wasn’t so over the top. It is as if the developers would like to alienate players”Says Jaffe.

In addition, the creative adds that players should be more demanding with developers that they sell what he identifies as “shit”; of course, Jaffe does not cut a hair in his criticism, as you can see in his video that accompanies this news.