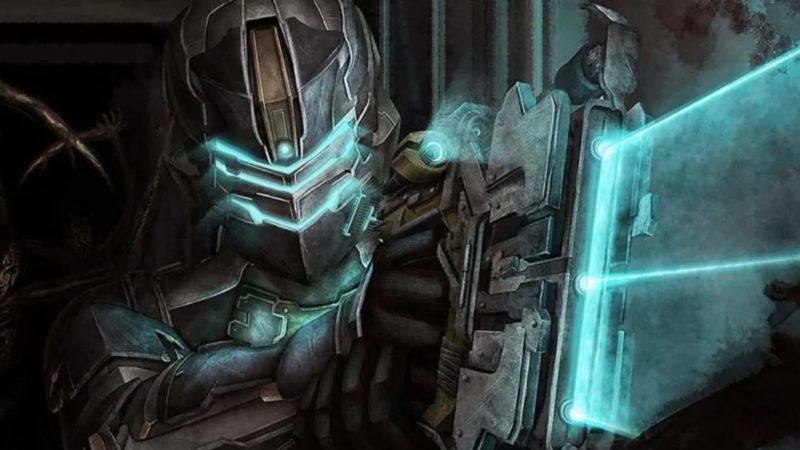 It had been rumored for some time and it has finally been confirmed during EA Play Live 2021: Dead Space Remake is a reality and will be designed by Motive Studios, the developer of Electronic Arts responsible for the recent Star Wars: Squadrons. However, as published by VGC, part of the team has been hired specifically for this project, among which are veteran developers from studios such as BioWare or Ubisoft.

Roman Campos-Oriola, who serves as creative director, was hired by EA last October 2020 to become the project leader. He comes from Ubisoft Montreal, where he has been the director of For Honor and lead designer of Tom Clancy’s Ghost Recon: Future Soldier, as well as Red Steel and its sequel. “I’ve never had the opportunity to work on survival horror, which is one of my favorite genres as a player. So the opportunity to work on Dead Space was like ‘yeah, you can stop talking now, I’m going over there,’ he said when he joined Motive.

The art director, Mike Yazijian, is instead a former Visceral Games developer, who worked on the series from the second installment. In recent years he has contributed his talents to titles such as Batman: Arkham Origins or Star Wars: Squadrons: “I have found my old Dead Space 2 notebooks,” he said, “so it has been very useful to see all those notes from the sequel, everything the Visceral team shared with us as we made the game with them. We have concept art, visual guides, materials, conversation notes, the knowledge we’ve acquired … it’s all here. And we’re going to bring it into the game. “

Dino Ignacio, UX director on the original Dead Space, participates as a consultant, while Gary Stewart, in Mass Effect from the first sequel, is the one who will lead the level design in this new work. Many others have worked in sagas like Assassin’s Creed, for example.

All the developers behind Dead Space who are known so far

Dead Space Remake will go on sale on PS5, Xbox Series X, Xbox Series S and PC, although it still has no date or release window.