Dead Space says no to microtransactions 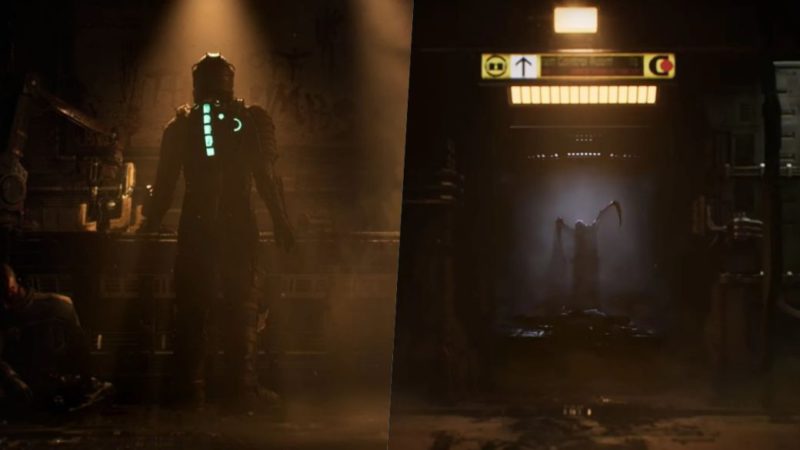 The announcement of the Dead Space remake was a half surprise. The leaks already pointed in that direction, as well as some movements that did not go unnoticed within the community (that the official YouTube account changed its profile photo after years of inactivity, for example). Survival horror will be reborn from the hand of Motive Studios, the developer who launched Jade Raymond and who signed the most recent title in the galactic saga, Star Wars: Squadrons. Will this new production have microtransactions? The answer is negative.

Speaking to IGN, senior producer Phil Ducharme has addressed this issue. He said that they are analyzing the elements that can be reinserted in this remake, while they have learned from past mistakes: “We are also learning from mistakes like microtransactions, which we will not have in our game ”. The developer has added that they are designing the product so that you never have them.

Full stop on the subject of microtransactions

The truth is that the launch of Star Wars Battlefront 2 marked a before and after with respect to the policy of microtransactions in single player titles. The complaints greatly affected the reputation of the game and Electronic Arts itself, so since then the strategy has completely changed. Other single player products like Star Wars Jedi: Fallen Order have dispensed with all of these additions.

Dead Space is an original video game by Visceral Games, a studio that closed its doors after the Star Wars project directed by Amy Hennig (Uncharted trilogy) did not come to fruition. The saga starring Isaac, meanwhile, has remained fallow for years. The third installment closed the trilogy without satisfying the followers, since the horror component was almost completely lost.

The Dead Space remake does not have a release date yet, but it does have confirmed platforms: PS5, Xbox Series X, Xbox Series S y PC.