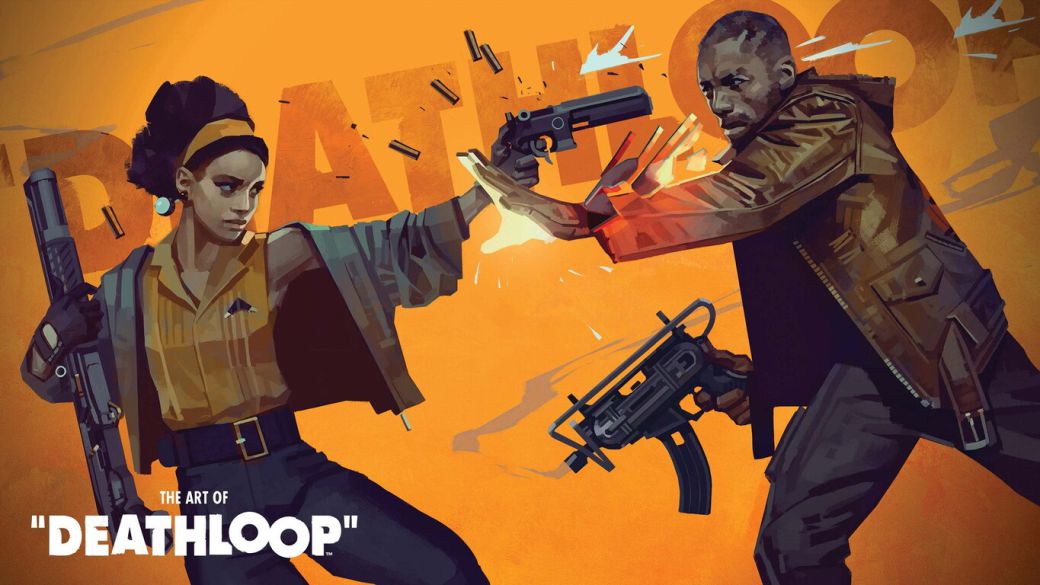 Deathloop is the protagonist of the new NoClip documentary. The well-known YouTube channel, specialized in extensive videos focused on video game development processes, is now betting on the latest from Arkane Lyon, parents of Dishonored, from the hand of Dinga Bakaba, your creative director.

With the same informative component and with a declared journalistic aspect, NoClip delves into the fundamental bases of a title that stands out precisely for its design and level structure. This time, Arkane opts for a loop that becomes important not only in the gameplay, but also in the narration of the play. This documentary explains the design philosophy of the four major areas of the game; including combat ideas finally discarded.

Bakaba also talks about the opening of the game and what the initial reaction of the people has been, while comparing aspects of Dishonored 2 that have helped the development team to innovate, improve or polish aspects that make them grow as a creative studio.

The NoClip documentary, like its already extensive video catalog, can be enjoyed for free on YouTube. His project is financed thanks to the support of his followers through the portal Patreon. Following his work explaining how Dishonored was developed, how Prey was developed, and a video based on Untold Stories about Arkane, this fourth video further expands on the documentation provided by NoClip on one of the most respected video game studios in the industry. You can see here the entire playlist.

In MeriStation we have also finished very happy with Deathloop, which has a rating close to excellent. “The search for the perfect loop will take us for 20 hours where learning and knowledge are essential to be able to answer the secrets that Blackreef hides”, assures Alejandro Castillo.

Deathloop, from Bethesda Softworks (now on Xbox Game Studios), is available temporarily exclusively for PlayStation consoles and on PC.