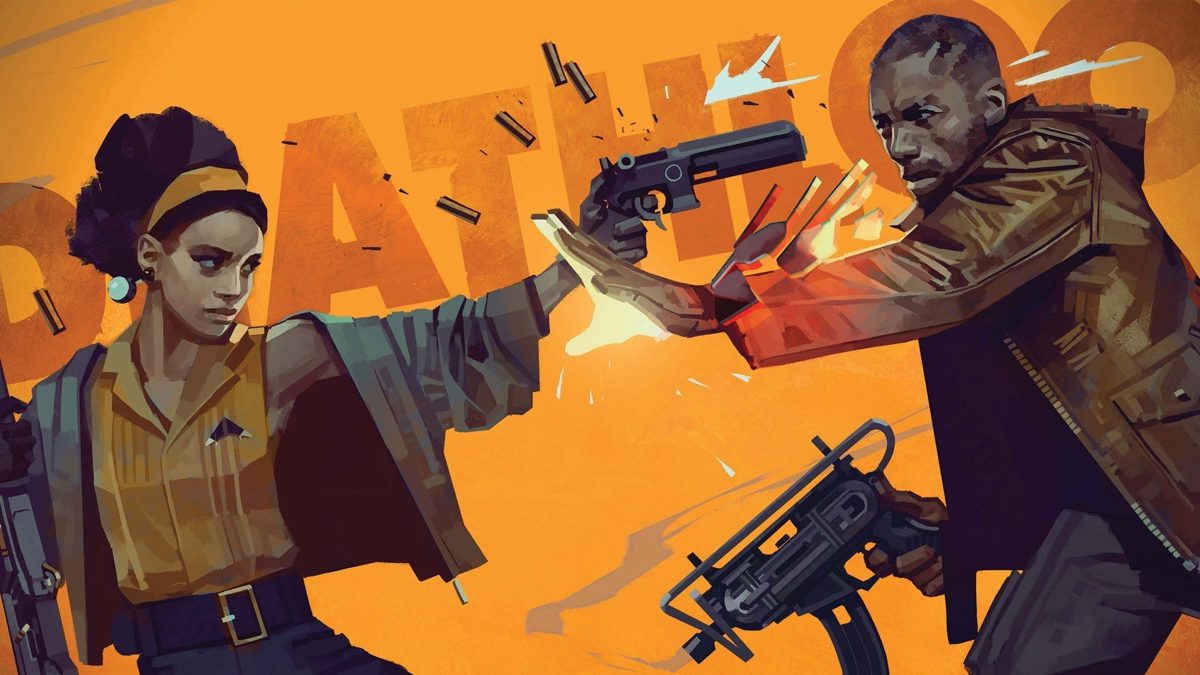 Deathloop gets its first major update

Deathloop’s first major update has been released for PlayStation 5 and PC. The update brought improved NPC gestures, Nvidia DLSS support on PC, and an improvement in overall stability with ray tracing turned on.

Bethesda announced the details of the update on its website. Arkane’s first update for Deathloop was 5GB in size for PS5 players, and 11GB for PC. In addition to fixing several known issues that caused the game to crash, the developer studio has also made other changes that will delight fans.

Perhaps the most notable of these changes was Deathloop’s improved NPCs. Arkane says the game’s first patch improves NPC behavior, which should now be more responsive to in-game players. The change was made after players criticized Deathloop’s NPCs.

While some fans claimed that Deathloop’s NPCs worked well for the action game blended with the intended stealth elements, other players said the NPCs’ decision-making and combat tactics needed to be improved.

On the PlayStation 5 side of the update, a calibration screen for HDR support has been added to the game, and an on-screen poor connection indicator to help players identify if they are experiencing internet issues while playing against rival assassins. PC gamers received a similar indication of poor connectivity, but more importantly, the update added Nvidia DLSS support to the game, which should help improve performance for gamers experiencing framerate issues during sessions.