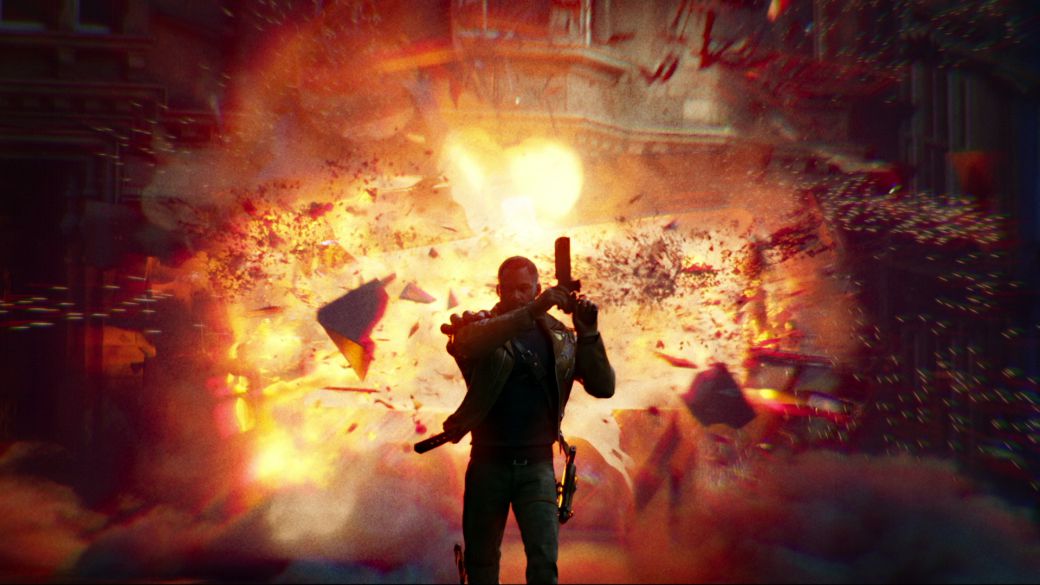 Deathloop has performance problems on PC; Arkane investigates it “with priority”

Deathloop for PC is causing problems among users. Arkane Lyon’s new video game, which currently has one of the best scores of the year 2021 on Metacritic (88 out of 100), goes through image quality defects, with cases of stuttering and other inconveniences that affect the user experience. Arkane has indicated that they are working on it “with priority.”

One of the Bethesda Softworks Community Officers has appeared on Reddit to inform affected users of their investigation of the case. They will offer a solution as soon as everything is fixed. Specifically, players maintain that there are moments where the screen anticipates some frames without the GPU having processed it, thus generating those uncomfortable stutters that we know as stuttering.

“In regards to performance we are aware that some PC users are experiencing stuttering problems in Deathloop. We are actively investigating the problem at this time with priority, ”they say.

In the absence of knowing the reason or cause of this problem, the community of owners of Deathloop on PC speculates with a possible effect related to the DRM software, from Denuvo, which sometimes generates problems in video games related to this digital protection system in charge of avoid cheating. As a general rule, the most common problems in games with Denuvo are related to excessive use of CPU power.

Deathloop is one of the best games of the year 2021

There seems to be consensus with Deathloop. The video game from Arkane Studios and Bethesda Softworks (now on Xbox Game Studios) is now available on PS5 – as a temporary console exclusive – and PC, making it clear that the parents of Prey and Dishonored are a benchmark in level design. “Deathloop joins the trajectory of Arkane as another of the great titles of the company”, we commented in our analysis. “The search for the perfect loop will take us for 20 hours where learning and knowledge are essential to be able to answer the secrets that Blackreef hides. It’s just fun to play. “