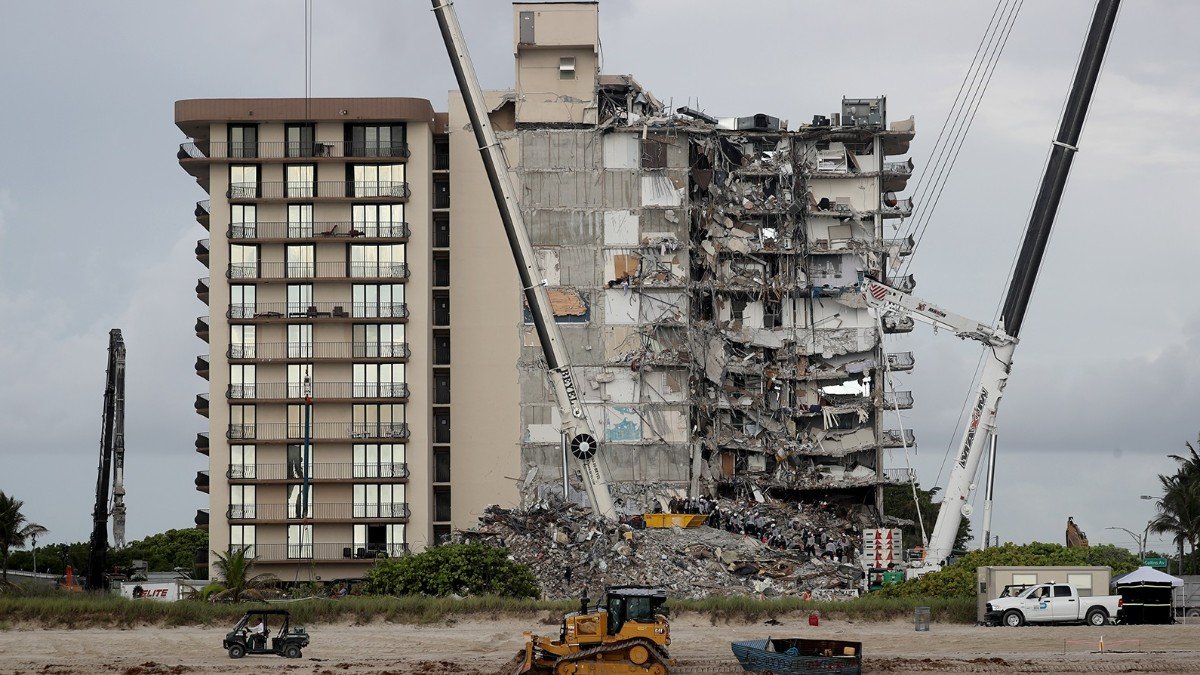 The death toll confirmed after the collapse of a building in the American city of Miami, in the state of Florida, has amounted to 24, while the authorities have specified that search efforts will be intensified.

The Mayor of Miami-Dade County, Daniella Levine Cava, announced this Friday that there are already 24 lifeless bodies rescued after the collapse of a building in the city of Miami, while they continue 124 missing persons, according to statements collected by the local CBS affiliate.

The Mayor has reiterated this concern in her last appearance and reported that the county is making progress in its preparations for the demolition of the affected structures once the recovery efforts are completed.

For its part, United States President Joe Biden, has issued an emergency declaration this Friday to approve an increase in federal funds to help the authorities of the state of Florida in rescue efforts.

The White House He explained that through the Public Assistance program an increase of one hundred percent of the federal participation for the removal of debris and direct assistance has been approved for the next 30 days as of June 24.

«Federal share has been made available to the Individuals and Households Program under Section 408 of the Stafford Act and for debris removal assistance and emergency protective measures, including direct federal assistance at 75 percent of total subsidized costs.