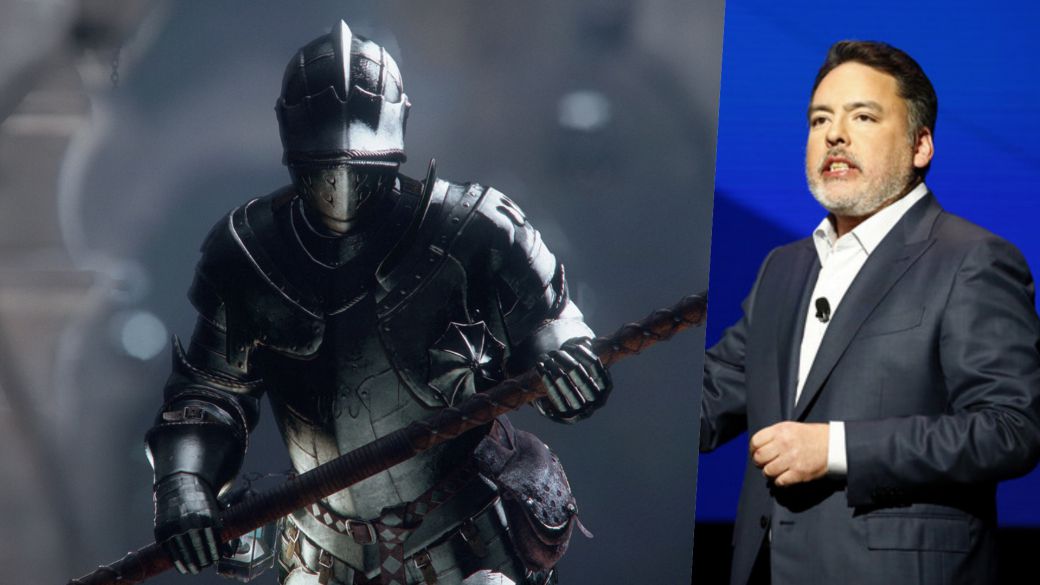 Deep Down: Shawn Layden, former PlayStation boss has “no idea” where he is

Deep Down was announced during the opening bars of 2013, at which time PS4 had not yet reached stores. The proposal, of an RPG character with high doses of action and developed by Capcom, was expected to become one of the most important launches of the eighth-generation console created by Sony. Today, as of September 5, 2021, we have no news about him. Not even former PlayStation boss Shawn Layden knows what state it is in, as popular journalist Jason Schreier of Bloomberg has explained.

In a recent interview, Schreier asked about the status of the project, and Layden’s response could not be more forceful: “I have no idea”. Without going any further, the last we know about the title is what Capcom’s Yoshinori Ono told Eurgamer in 2019, admitting that there was nothing to report on him, although the company had not yet given up “altogether”.

Deep Down: timeline of a development in limbo

Beyond the spectacular announcement of 2013 and a few months of silence, the next relevant news we received about the game was that Capcom chose to delay its launch, planned for early 2014 in Japan, was delayed a few months. The following weeks left us a cascade of new details about the game: the absence of female characters, the multiplayer component and the commitment to a combat system in which precision was the main hallmark were some of them.

Shortly after, an event arrived that forever marked the destiny of the project: Ono’s resignation from his position at the address by Capcom Vancouver. From that moment the bad news began: summer arrived and there was no news, and shortly after, another delay that pointed to a beta planned for the following year. Of course, we reached 2015 and there was no trace of him, although the Japanese company continued to show ambition, ensuring that Deep Down would have support for 15 years. Today, in the middle of 2021, the only thing we know is that in recent years the license has been renewed several times. That, and nothing else …