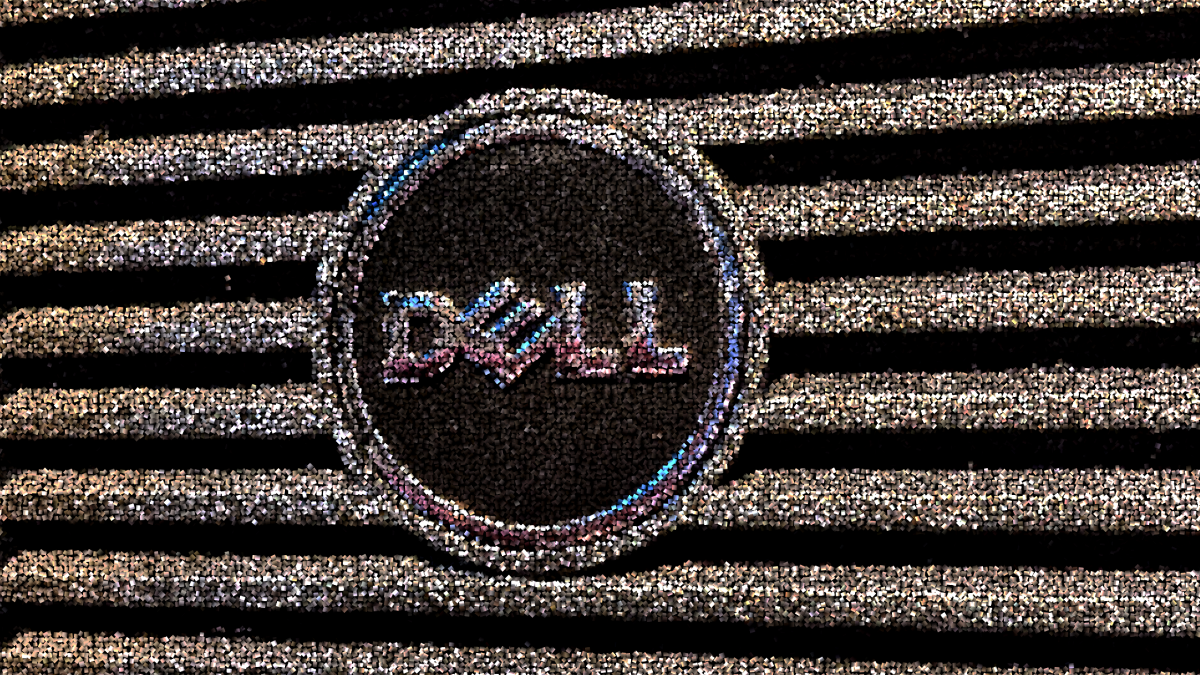 Dell’s business is booming despite the shortage of chips

“We had strong results this quarter,” said Tom Sweet, CFO at Dell Technologies. “All of the company’s businesses are growing.” In fact, it is the best second quarter Dell has ever had. This is particularly noteworthy in view of the global supply problems. “The only constant (in this unpredictable environment) was an unprecedented demand for technology,” said Dell’s Chief Operations Officer Jeff Clark.

Net sales increased 15 percent to $ 26.1 billion compared to the second quarter of 2020, and operating profit rose 21 percent to $ 1.4 billion. The fact that net income fell 20 percent to $ 880 million is due to a hundreds of million dollar tax refund in the same period last year.

For the current quarter, Sweet expects further growth, but “only” in the single-digit percentage range. Therefore, the good quarterly result does not boost Dell shares. To Announcement of the quarterly figures On Thursday evening, the securities were half a percent cheaper in after-hours trading.

Debt reduction is a priority

In contrast to many other corporations, the management is not planning a share buyback program, but is concentrating on reducing debt. Since the beginning of the year, Dell has reduced its debt level by $ 5.5 billion, including three billion in the second quarter. For the year as a whole, the CFO wants to repay a total of 16 billion dollars.

This should help that the Dell subsidiary VMware becomes independent. The closing is planned for November. A special dividend from the subsidiary is expected to bring in Dell around $ 9.5 billion. The management is striving for a better credit rating in order to be able to take out cheaper loans as a result.

Dell reports financial results in three divisions. The Client Solutions Group, which focuses on devices such as desktops, laptops, monitors and projectors, increased its sales to business customers by 32 percent and sales to consumers by 17 percent. In total, this is an increase of 27 percent to $ 14.3 billion. The operating profit it generated jumped 39 percent to almost a billion dollars.

The Infrastructure Solutions Group increased sales of servers and network equipment by six percent, but lost one percent in storage systems. Together, that adds up to three percent to $ 8.4 billion. Operating profit was virtually unchanged at $ 970 million.

The VMWare department, which is still consolidated in the group, has implemented eight percent more, namely 3.1 billion dollars. At the same time, operating profit fell five percent to $ 849 million.