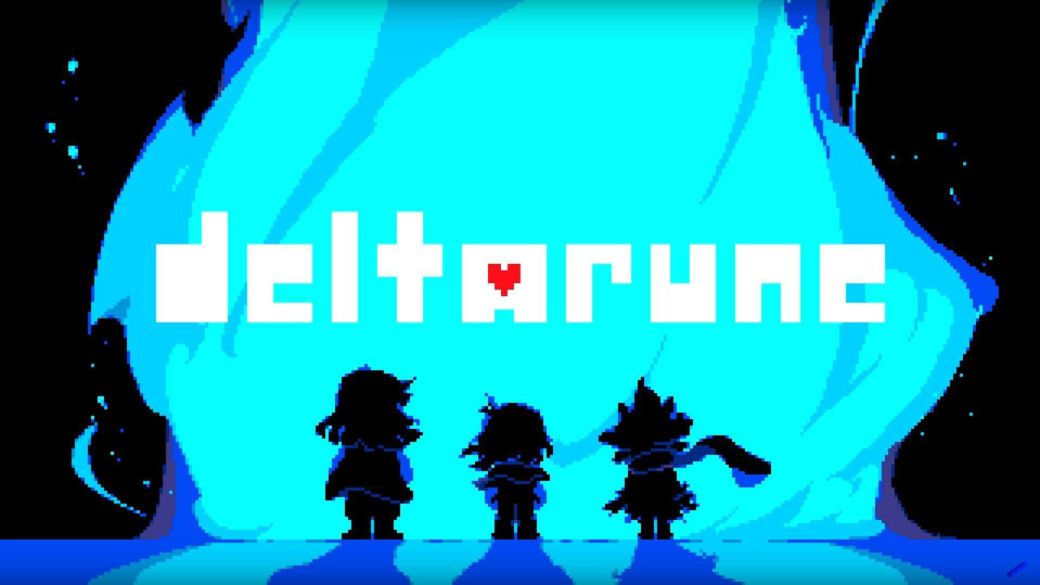 Deltarune Chapter 2 will be released next Saturday, September 18 at 02:00 (CEST); at dawn from Friday to Saturday in Spain. After years of waiting, Toby Fox, author of Undertale, has taken advantage of the sixth anniversary of his great work to communicate to fans that the second part of his other project is practically here; at least, in its computer version (Windows PC and Mac).

The story continues: Deltarune is back with its Chapter 2

After the superlative influence of Undertale in the independent video game scene, with more than five years behind it, came Deltarune Chapter 1, the new installment in the RPG saga of the talented creator; completely free on PC, PS4 and Nintendo Switch. A lot has happened since that month of February 2019, as it should be remembered that it was published without prior notice. Now, more than two and a half years later, it is time to continue a story that left all the players with honey on their lips.

In this case, no details have been released about whether or not Deltarune Chapter 2 will be free; we will have to wait to find out. Likewise, the possible publication date of PS4 and Nintendo Switch has not been mentioned, which can be made to beg for a while due to the rules of verification and regulation of content of digital stores.

The official Deltarune portal includes a section on questions and answers for those users who have already enjoyed the first chapter and now want to migrate their progress to the second part. To make sure our save is carried over to Chapter 2, all we have to do is go to sleep after finishing the first chapter of the game. The reason is simple: this is when a save file is generated; after the credits.

And what happens if you have changed computers? In this case, you can play Deltarune Chapter 2 without problem, as long as you remember what happened in the first part.

Finally, Toby Fox explains that “More chapters are planned” of Deltarune. Chapter 2 won’t be the last. “However, we have just completed Chapter 2 for now, so be patient,” he stresses.