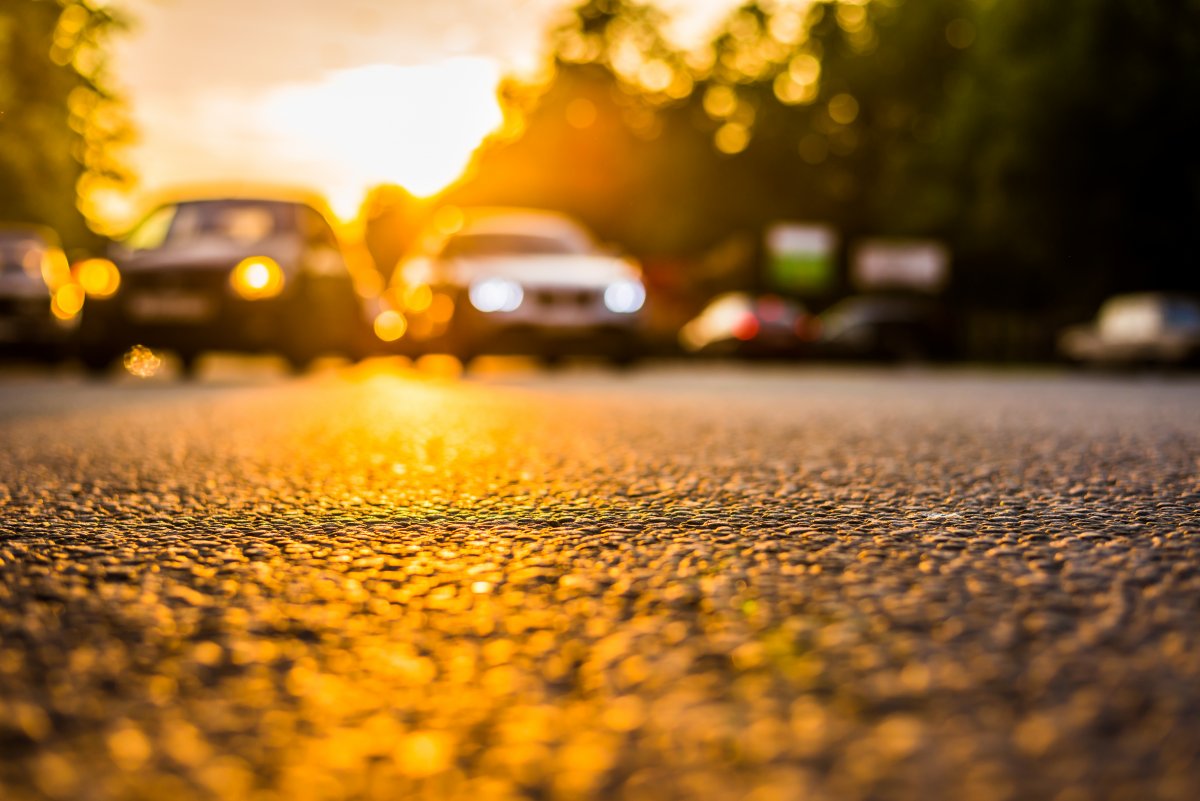 Demand to phase out combustion engines: BMW refers to legislators

BMW rejects the demand by Deutsche Umwelthilfe not to sell cars with gasoline or diesel engines anywhere in the world from 2030 onwards. The club had demanded a cease and desist from BMW by Monday at the latest and threatened to file a lawsuit. The Munich-based car manufacturer now writes in its reply letter that the democratically legitimized parliaments decided on the way to achieve the climate goals. The legislature weighs up all the social concerns concerned. A legal dispute between two private parties cannot replace this democratic process.

Therefore, BMW rejects the alleged injunction claim of the DUH, it says in the letter, which is available to the German press agency. As a contribution to limiting global warming to 1.5 degrees, BMW wants to reduce the CO2 emissions of its cars by 40 percent from raw materials through production to the end of use by 2030.

The DUH and Greenpeace had sent Mercedes-Benz and the VW group the same injunctive relief. The energy group Wintershall Dea should undertake to DUH not to develop any more oil or gas fields from 2026.