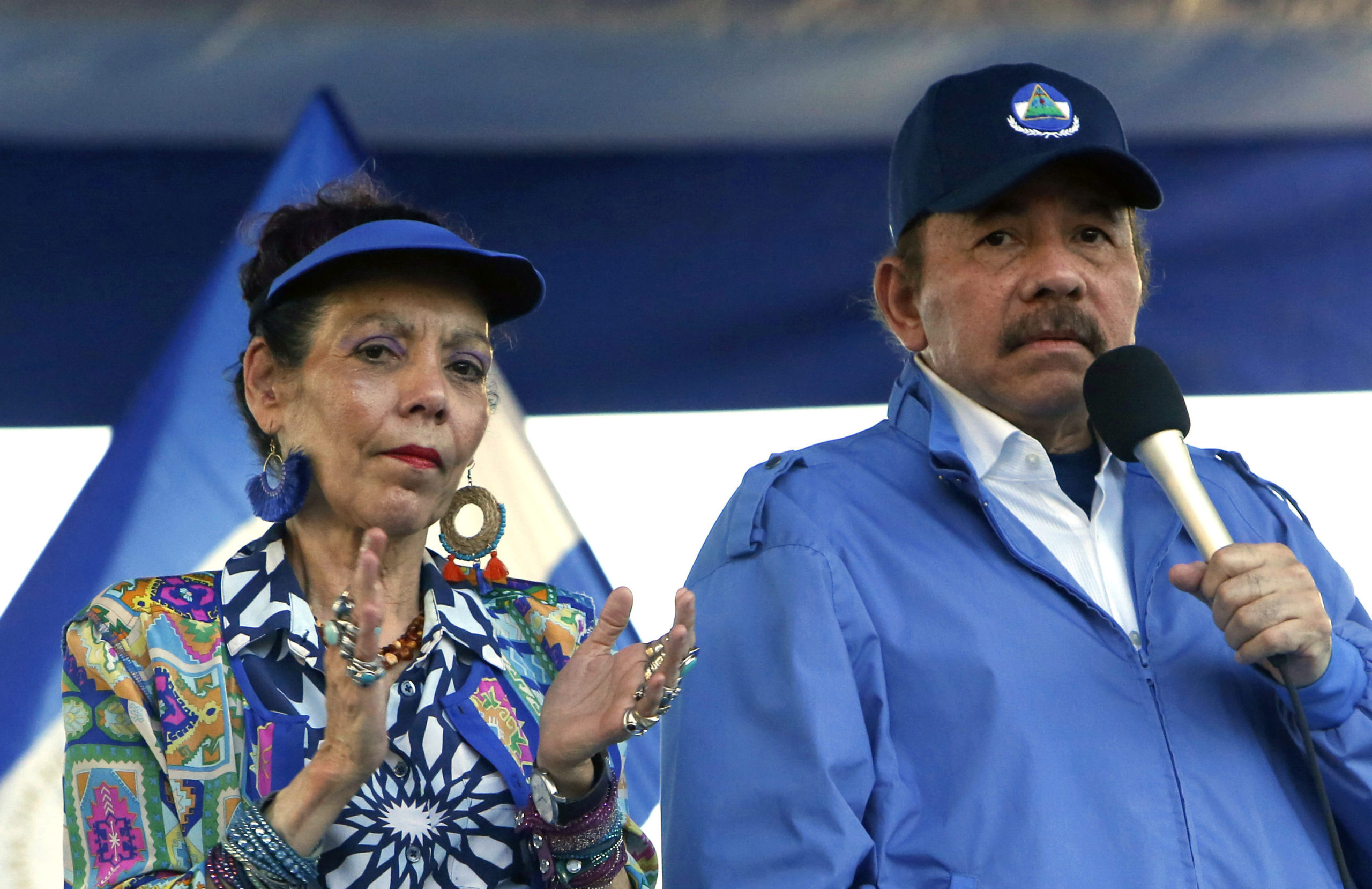 While Daniel Ortega and Mrs. continue with their spiral of persecution and repression, of open hunting for candidates, of preparation of elections in November called to be a farce, of systematic violation of the democratic system that brought them to power, of rampant authoritarianism, nobody knows what to do with Nicaragua. The arrest warrant for his former vice president, Sergio Ramírez, is the latest episode. The revolution devouring its children. Not because it is not new is less painful.

Many voices from the continent itself call on the Organization of American States (OAS) to act. Just a few days ago, four former presidents did it at a Club de Madrid seminar dedicated to the 20th anniversary of the Inter-American Democratic Charter. The greatest sanction contemplated by the OAS, the suspension of a country that does not comply with its democratic obligations, has only been applied twice in its history: to Cuba, in 1959, and to Honduras, after the 2009 coup. With Venezuela there is an almost constant scuffle since 2002.

Since its signing in 2001, the Charter has been the strongest instrument to defend democracy in America; a unique document based on the commitment and solidarity of the 34 countries of the OAS, which has fostered the creation of institutions to guarantee freedom of the press, that of the judiciary or human rights. His birth in Lima, on the same day as the 9/11 attacks, was marred by the impact of those dramatic events. His 20th birthday has been trapped by the disaster of the failed departure from Afghanistan.

Furthermore, the OAS is not going through its prime today. Beyond the criticism of its secretary general, Luis Almagro, for abandoning due neutrality, the organization suffers from the same evil as all American politics: the polarization of its members and the instrumentalization of multilateral institutions on ideological grounds. Calls to act clash with those who defend the principle of non-interference in internal affairs.

Added to this are the recurring accusations, now promoted by the Mexican president, Andrés Manuel López Obrador, of being a tool yankee. In his objective of “getting rid” of the United States and Canada – and endorsing the principle of Latin America for Latin Americans – he has proposed to discuss the replacement of the OAS by another organization during the next Summit of the Community of Latin American and Caribbean States (Celac ) to be held this Saturday.

The initiative does not have any signs of going forward, but, while it is being discussed, the enemies of democracy continue to do their thing: in El Salvador, in Guatemala, in Venezuela, in Nicaragua … and the people of Latin America, enormously dissatisfied with their systems democratic, she is fed up and has been protesting in the streets for months. Leaders would be better off focusing on improving what’s out there rather than creating new instances.