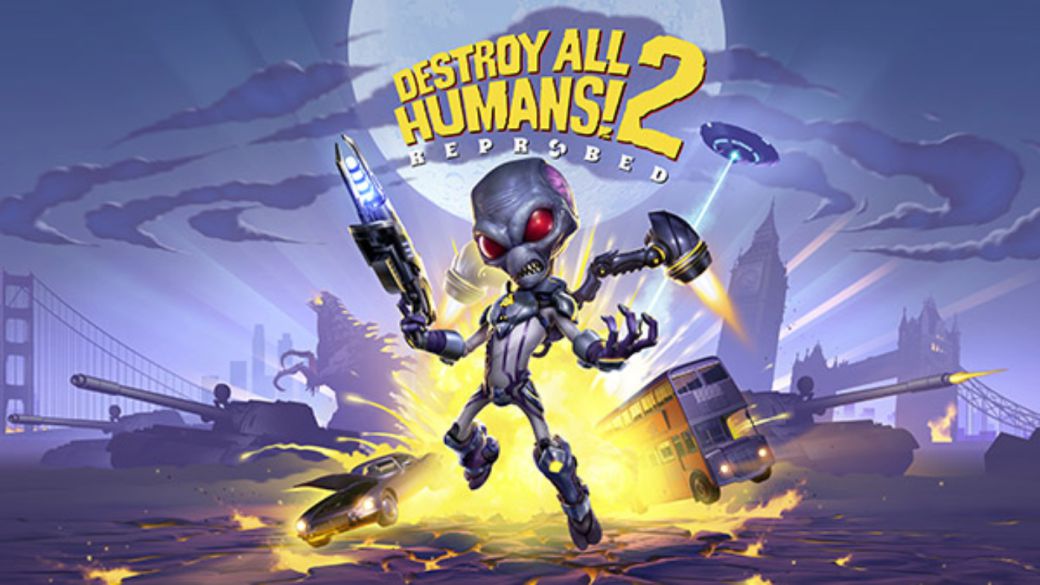 Destroy All Humans 2! Reprobed is a reality. Is about a remake of the eponymous installment that arrived more than 15 years ago to PS2 and Xbox; a direct sequel to the original title that also received a remake over the past year. The announcement of the game developed by Black Forest Games had been leaked through the PlayStation Store, and last night it became a reality during the THQ Nordic Showcase, event organized by the company to celebrate its tenth anniversary.

At the moment its release date has not been confirmed, although according to its file on the Steam page it will arrive “early”. Judging by the first images, the technical section will be very similar to the remake of the first installment. Here is the trailer for the announcement, as well as its minimum and recommended requirements for the PC version.

Destroy All Humans 2! Reprobed: minimum and recommended requirements to play on PC

The game is set in the 60s, a decade after the events of the first installment. On this occasion, the main enemies of the friendly alien are others like him, although under the command of the Soviet Union. The title, which offers more extensive scenarios than its predecessor, also allows you to play the story in cooperative way with a friend. According to the official synopsis of the game, this time Cripto is “cooler than ever and has genitalia.” Sense of humor will not be lacking, although we are not clear if it was necessary to know.

Destroy All Humans! 2: Reprobed is coming out on PC, PS5 and Xbox Series X | S. The game still has no release date.