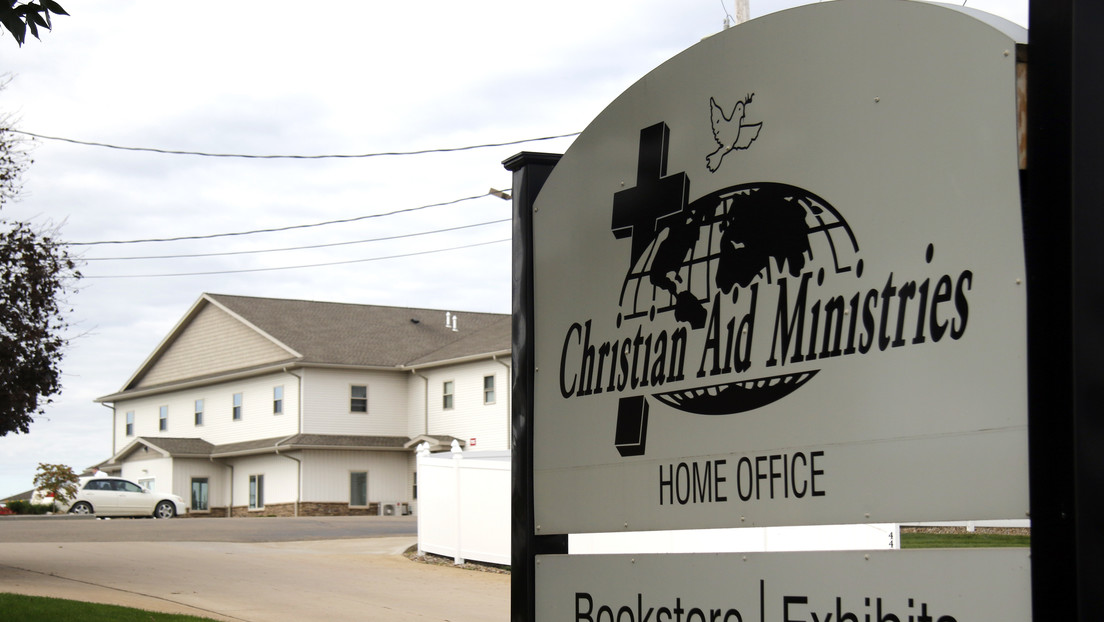 Details of the kidnapping of US missionaries in Haiti revealed

Recently, new details of the kidnapping perpetrated this Saturday against Christian missionaries along with their family members in Haiti have come to light. Thus, it is known that the preachers belong to the religious group Christian Aid Ministries of the state of Ohio, and it is about 16 American citizens and one Canadian, reported AP.

In addition, among the 17 foreigners detained, there are five children, seven women and five men. On the other hand, an unknown number of Haitians were also kidnapped, according revealed a local security source to the AFP agency under conditions of anonymity.

The crime occurred in the Ganthier community about 30 kilometers east of Port-au-Prince, while the group was returning from an orphanage. It is believed that behind the attack is the gang 400 Mawozo, which has been sowing terror for months over his kidnappings and robberies in the area between the Haitian capital and the border with the Dominican Republic.

For their part, from the US State Department they assured to be aware of what happened and be collaborating with local authorities to resolve the situation, a senior official told the AP.

Meanwhile, the Center for Analysis and Research in Human Rights of the Caribbean country urged the release of the detainees. According to their data, the latest attack only increases the statistics: more than 600 crimes of this type They were perpetrated in Haiti in the first three months of 2021. For its part, the National Police reported at least 328 kidnappings in the first eight months of this year.