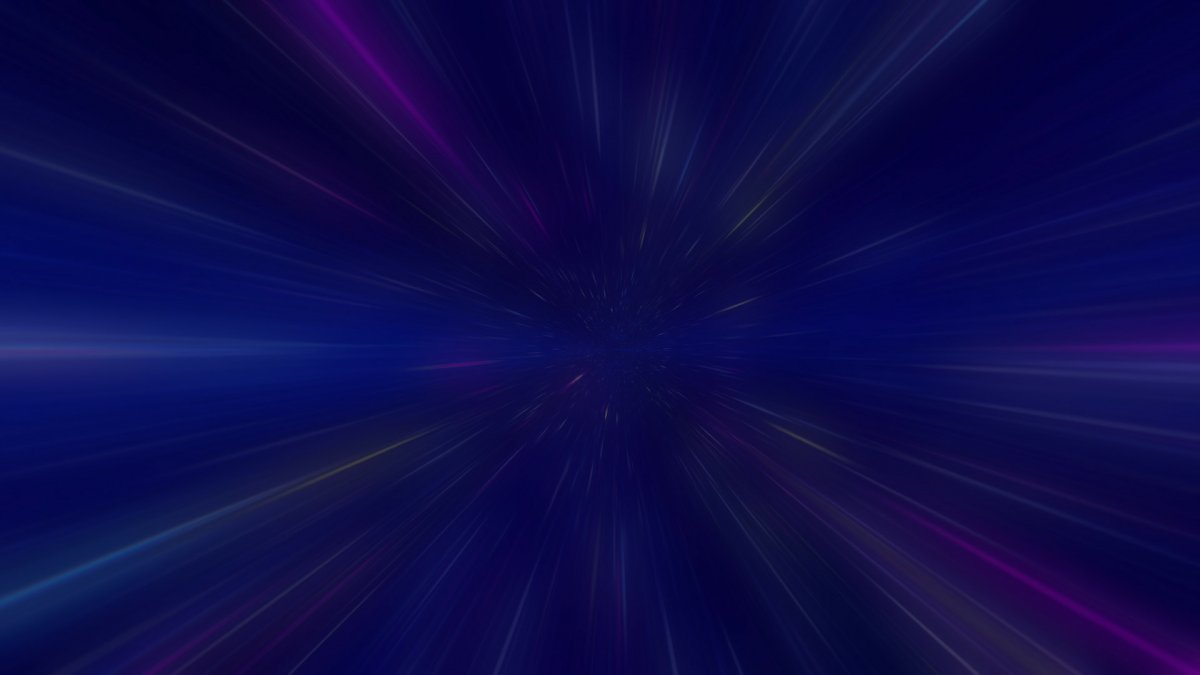 Development environment: Eclipse 2021-09 has Java 17 in the dinghy

The free desktop IDE for Java, C / C ++ and other programming languages ​​Eclipse was released in version 2021-09. For Windows, Linux and macOS, eleven expandable basic packages of the open source IDE are offered for different purposes. Compared to the previous June release, version 2019 targets Java 17 and brings detailed improvements for Java development and Git version management.

Support for Java 17, which preceded the Eclipse release one day, exists as Pre-release version for post-installation via the Eclipse Marketplace. For Java 16 and older versions, Eclipse 2021-09 brings bug fixes and some minor improvements. Among other things, the missing code completion in the previous release in some cases has been fixed. The cause was a profound change in auto-completion in dealing with incomplete code.

The current release also does not, by default, suggest any classes from packages that should not be used, such as com.sun.* or those only available for historical reasons java.awt.*. This option for filtering was already available in earlier versions, but it was not active by default.

Some quick fix functions are new, for example a whileLoop into one do–while-Loop to convert if the condition is initially true, and a clean-up function to StringBuffer by StringBuilder to replace. Is also new Raw Paste in the edit and context menu to insert code snippets unchanged, for example without correcting the indentation. In Visual Studio Code, the Java enhancements in Eclipse-based Java language support are expected to be included in the next release.

Visually, the new version brings contemporary buttons for closing editors and views, and in Dark Mode the tooltips have recently also been dark.

In the Git version management, Eclipse extends the right-click menu for files and folders in the file tree in the Compare Editor for comparing multiple files. By View In you can now jump to other views and Compare With Each Other compares two selected files with each other. This is useful, for example, when a file that has been changed, renamed or moved is displayed as two files in the file tree: one deleted and one added.

Also the view Git Repositories gets an extended context menu with comparison functions. There is an additional entry for branches, tags and other references Compare with Working Tree. For the reverse comparison, based on the Working Tree file tree for files and folders, there is the submenu Compare With.

More information and the respective innovations of the Eclipse projects involved in this version are on the Website for the 2021-09 release to find. The new Eclipse IDE packages can be via Eclipse Installer to install or as ZIP files download. An existing Eclipse IDE can be accessed via Help | Check for Updates To update.