Dexter New Blood Season 2: Fans rejoiced when the Bay Harbor Butcher, aka their beloved forensic analyst Dexter Morgan came to the silver screen again on a new show, “Dexter New Blood ”. This new series directed by Marcos Siega and Sanford Bookstaver became an instant hit among the dedicated Dexter brigade. As this small series of ten episodes ended with a shocking twist, fans are already rooting for a season 2.

So, are there any possibilities for the demanded Dexter New Blood Season 2? Will the infamous Bay Harbor Butcher return to the screen again?

Here are all the answers to the questions you have been asking yourself after Dexter New Blood season One. But, before venturing, a small warning for you- it may offer a few(either small or big) spoilers!

Dexter New Blood follows the story that ended eight years ago. Dexter(played by Michael C. Hall), the forensic analyst of Miami Police Department-cum-the vigilante serial killer, faked his own death to protect his son. After so many years, this man is now living in a fictitious rural town, Iron lake, in the suburbs of New York under his alias “Jim Lindsay ”. The ex-forensic expert leads a modest and uneventful(possibly?) life of a job as a sales associate in Fred’s Fish to remain afloat. 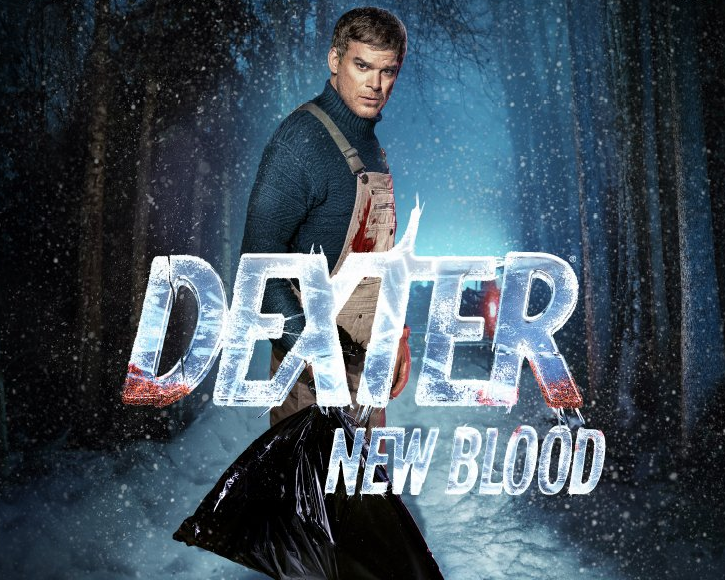 The show then reveals Dexter’s son, Harrison(played by Hack Alcott). The troubled teenager tracks his birth father and comes to Iron Lake. His appearance causes a disturbance inside Dexter as he tries to find if his son has the same “urge” like him. After all, Harrison also saw the killing of his mother at a very young age! But, Dexter opens his heart to his son and tells him his biggest secret- he kills criminals!

In the Shocking final episode of Dexter New Blood, Harrison is on the run after he shoots his dad. It is revealed that Police Chief Angela Bishop took the blame for the killing to protect Harrison. This cliffhanger caused more unanswered questions on the future of Dexter and his son.

Is there a possible season 2?

There is still no notification related to season 2 of Dexter New Blood. But, both the cast and crew have expressed their eagerness to return for a second stint. After all, Harrison became well aware of why his father was killed and his moral code of vigilantism.

Clyde Phillips discussed all the possibilities in detail with Deadline in an interview. On 8th January 2022, he said that he went on proper planning to set the new story after so many days. He also added that he was very excited when Showtime President Gary Levine told him about the possibilities of a news story, aka the New blood arc.

But, Phillips did not hint at a very positive future about the second season. Instead, his answer was complicated. He told” I’m confident the numbers will continue to go up. It’s up to Showtime to make the call to me if they want more. If they ask me if I’d like to make a continuation of this, I would say yes. I have a lot of things going on, but I would drop everything for this and say yes in one second.”

The director also added that there is only a slim chance of the return of Dexter. In his opinion, Dexter was dead and finally got an interesting ending. He said to the Deadline,” Dexter is dead!”

But, he said that Harrison is a complicated character. As per his opinion, Dexter is a criminal in his son’s eyes, which leads to the shocking final scene. 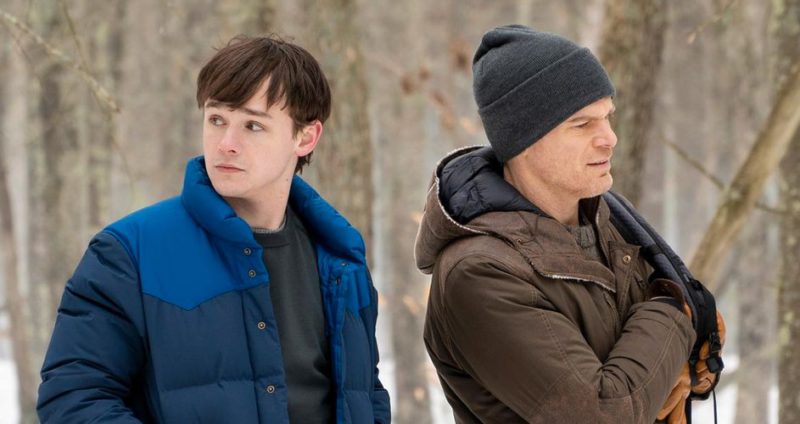 But, interestingly enough, Phillips did not say that Harrison would not return. Many fans speculate that Harrison may return with a new story. This young lad has already started his killing journey. And, for fans, it will be interesting enough to check how Harrison grows and what path he chooses. So, even though Dexter does not return, his son bears all the possibilities.

In short, there is nothing official till now. So, people have to wait and watch whether the directors plan for another season or not.

According to many fans, Harrison will take on a new identity and follow in his father’s footsteps to become a new vigilante with new vigor and optimism. Or he may end up feeling guilty and may even go on a criminal path as well. After all, there is nothing confirmed, and you have to wait to get the whole picture.

AS per the rumor of the cast goes, it may return with the recurring cast minus Michael C. Hall. If next season happens, You may see Jack Alcott, Julia Jones, Johnny Sequoyah, Clancy Brown and others reprising their usual roles.

Since the cast and crew have not announced the next season, it is better to wait. They may start a new spin-off or officially declare future plans in the upcoming months.

Well, what do you think? What will Harrison be up to after he kills his real father?

Read Also   YosStop, are you in danger in prison?

And, for those who are yet to watch Dexter New Blood, it is time to do so. You can watch the show on Showtime. Online streamers can watch the series on FuboTV, Hulu+Live TV, Sling and Voot.